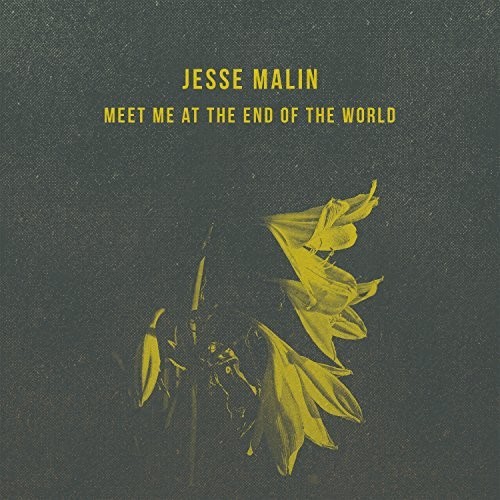 Meet Me At The End Of The World [LP]
Artist: Jesse Malin
Format: Vinyl
New: Not in stock
Wish

Vinyl LP pressing of this EP from the New York-based singer/songwriter. Malin is best known as the front man for alt-rock outfit D-Generation. Malin began his music career at the age of 12, as the front-man for the seminal New York City hardcore band Heart Attack. The band auditioned at CBGBs but were denied because they wouldn't bring in a drinking crowd to the bar. Following the demise of that band in 1984, Jesse worked on several other projects, including the band Hope, before joining glam punk band D Generation for which he was the lead singer for eight years. As one of New York City's most noted bands of the 1990s, D Generation released three albums, including No Lunch before eventually disbanding in April 1999. Malin has since carved out a critically-successful solo career.