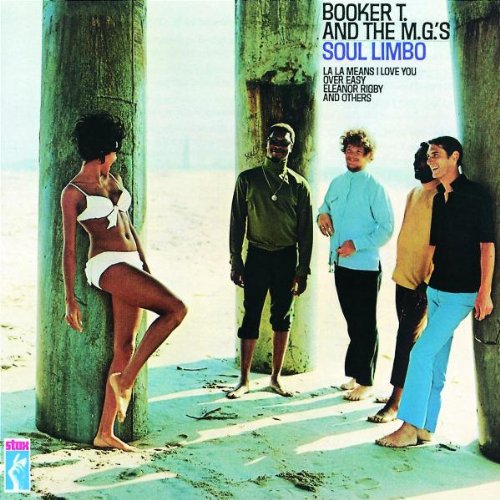 ''Soul Limbo'' is the eighth album by Booker T. & the MGs, released in 1968 on Stax Records. The album was the first Stax LP issued after the label severed its ties with former distributor Atlantic Records in 1968.

The title track is perhaps best known in the UK as the theme tune for BBC Television's cricket coverage and later for ''Test Match Special''. The title track is a cover of the song by Byron Lee and the Dragonaires. It was later covered by the English punk band Snuff.