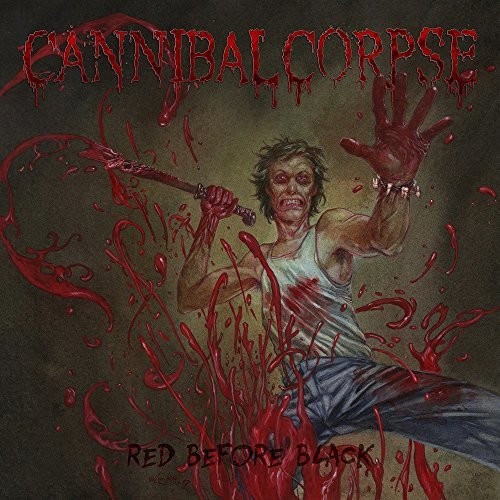 With 2017 seeing a slew of stunning new releases from death metal's old guard - including Suffocation, Obituary and Dying Fetus - it's been a landmark year both for the genre and it's early innovators, and with Red Before Black Cannibal Corpse stand strong alongside their peers. "We're proud to be part of a scene that has great, experienced bands that stick to their guns," affirms Webster. "Death metal is an established form of underground music that's here to stay, and the leadership bands like these have shown by staying true to the genre is no doubt part of the reason it has such longevity." Webster stating he likes to think they have yet to write their best record, while Mazurkiewicz outlines their goals: "I would say we just want to keep it going, try to better ourselves - and finally open for Slayer!"