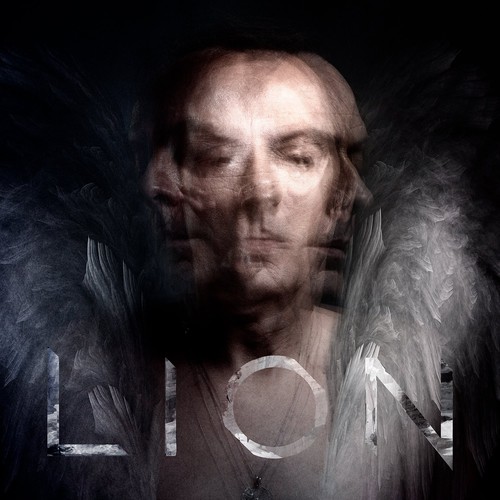 Iconic front man Peter Murphy spent most of 2013 celebrating 35 Years of Bauhaus on his Mr. Moonlight Tour, which saw him playing to sold-out shows around the world. In the midst of touring, Murphy also spent time recording the follow-up to 2011's solo album Nineth. The 2014 record, called Lion, was produced by Killing Joke bassist Youth.Murphy describes the Lion material as "a mixture of stuff, almost like operas for the dispossessed. It's very romantic and very deep and emotional, quite symphonic in places, but then becomes, like, a rabble-rousing pirate sea shanty."