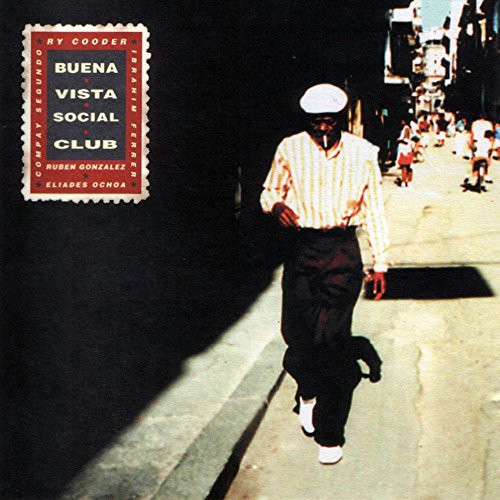 Double 180gm vinyl LP pressing. The original Buena Vista Social Club album became a surprise international best seller and the most successful album in the history of Cuban music. It was recorded for World Circuit Records by Ry Cooder over seven days in Havana in 1996, bringing together many of the great names of the golden age of Cuban music in the 1950s, several of whom were coaxed out of retirement for the sessions. In the years that followed the original release, Buena Vista veterans toured the world and were the subject of a celebrated feature film directed by Wim Wenders.
back to top