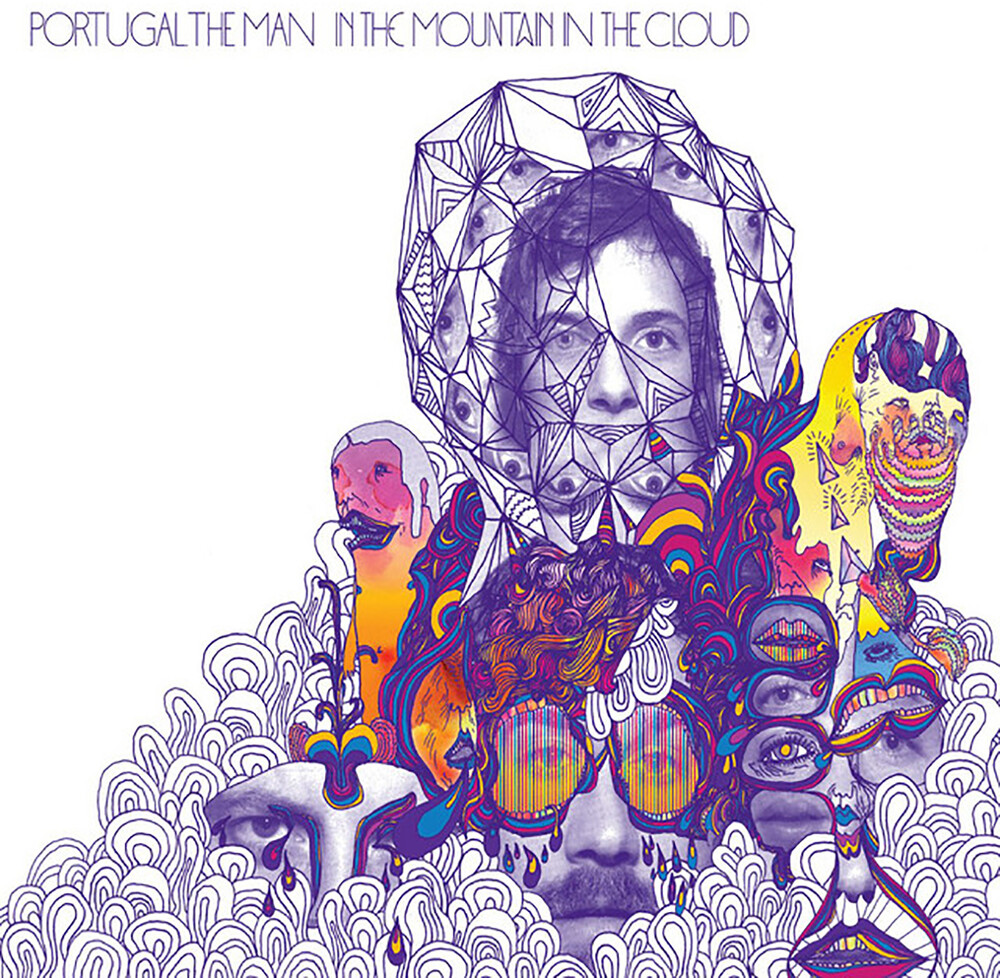 In The Mountain In The Cloud
Artist: Portugal The Man
Format: Vinyl
New: Available $21.98
Wish

The sixth studio album by psychedelic rock band Portugal. The Man was recorded over a period of eight months, and produced by John Hill, the band's frontman John Gourley, and Casey Bates. Originally released on July 19, 2011 through Atlantic Records, In The Mountain In The Cloud is Portugal. The Man's major-label debut.
back to top