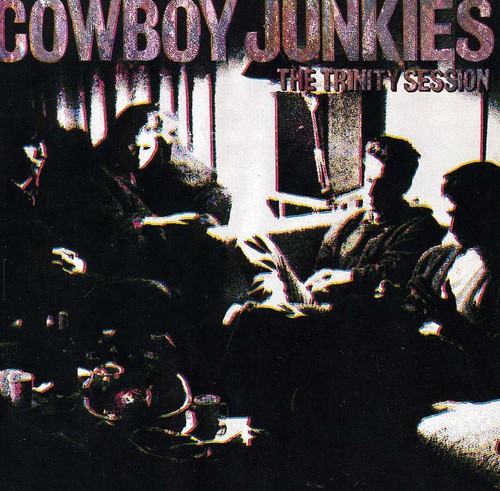 ''The Trinity Session'' is a 1988 album by Cowboy Junkies, their second album.

The music was recorded at Toronto, Ontario's Church of the Holy Trinity on , with the band circled around a single microphone. The album includes a mixture of original material by the band and covers of classic pop, rock and country songs, including the band's most famous single, a cover of The Velvet Underground's "Sweet Jane", based on the early version found on ''1969: The Velvet Underground Live'', rather than the well-known studio version from ''Loaded''. Also included is "Blue Moon Revisited (Song for Elvis)", which is both a cover and an original, combining a new song by the band with the pop standard "Blue Moon".

In 2007 the album was performed live in its entirety as part of the All Tomorrow's Parties-curated Don't Look Back series. Also in that year, the band released a new 20th anniversary edition of the album, ''Trinity Revisited'', with guest musicians Natalie Merchant, Vic Chesnutt and Ryan Adams.