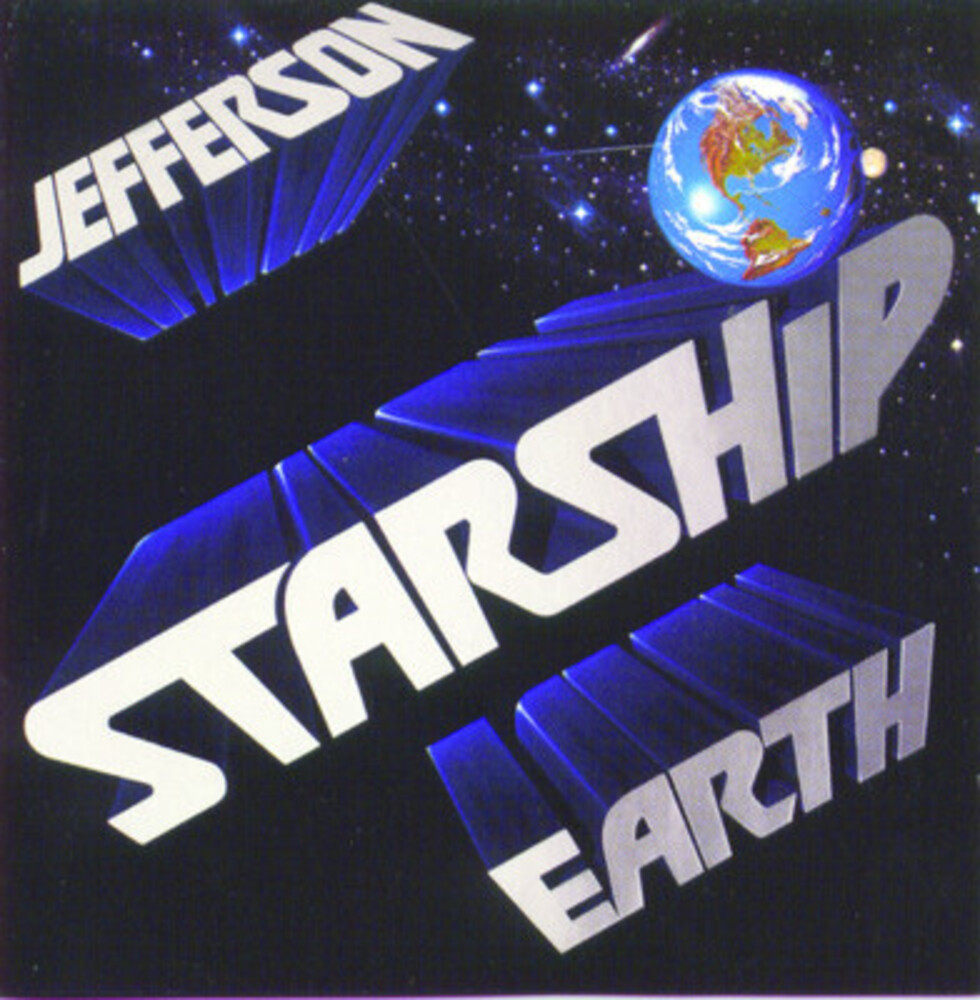 Originally released in March 1978, this #5 album features the Top 20 hit singles "Count on Me" and "Runaway." the LP makes it's CD debut with new liner notes featuring interview with Paul Kantner and digital remastering for the best quality sound.

''Earth'' is a 1978 album by Jefferson Starship. The album was recorded in 1977, with the same band lineup as the previous album, ''Spitfire''. The band had not toured in 1977, partly due to Marty Balin's reluctance to commit fully to the band. The song "Count on Me" became a Top-10 single, peaking at #8. The album itself hit #5 on the Billboard charts. A US and European tour followed, after which Balin, Grace Slick and John Barbata all left the group. Success of this album led to Jefferson Starship being contacted to provide a song for the Star Wars Holiday Special. - Wikipedia