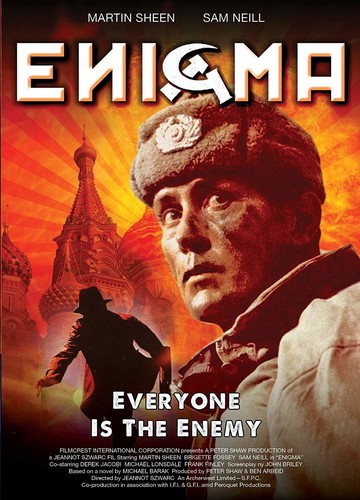 The CIA discovers a Russian plot to assassinate five soviet dissidents on Christmas Day, but they do not know who they are. Alex Holbeck is recruited in Paris by CIA and sent to E. Berlin to steal Enigma, the machine used by Soviet intelligence for communication. On the arrival, Holbeck discovers that the KGB and the East Germany government know that he has arrived and his contacts are arrested.