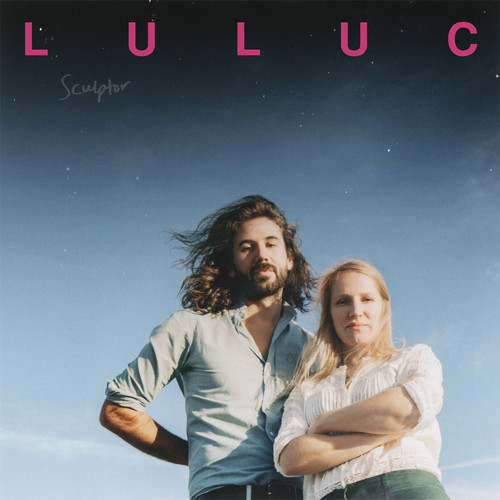 Sculptor can be consumed loud, because while Luluc's music is at times masterful in it's minimalism, it is anything but quiet in impact. There's a turning point people experience when hearing Luluc. Janet Weiss of Sleater-Kinney says "it's music that, once you hear it, you can't live without it." The National's Matt Berninger said that for months, Passerby was "the only album I wanted to listen to." "What first hits is that voice," writes Peter Blackstock (No Depression), "a peaceful serenity that reaches deep into the heart." When NPR's Bob Boilen named 2014's Passerby his album of the year, he wrote: "I've listened to this record by Australia's Luluc more than any other this year. These songs feel like they've always been." Legendary producer Joe Boyd, who discovered Nick Drake, told BBC radio he exclaimed "Who the hell is this?!" when he first heard Luluc's debut, Dear Hamlyn.