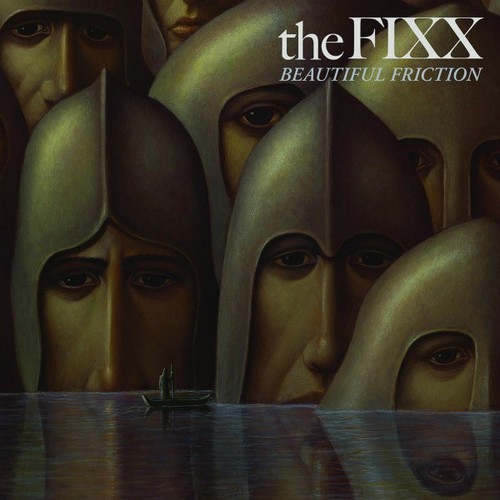 2012 release, the 10th studio album from the veteran New Wave/Rock band. The band still features the same five members that created almost every one of their previous studio albums (plus live releases) since 1982. Beautiful Friction was produced by Nick Jackson and mixed by longtime collaborator, Stephen W. Tayler with additional mixes from Mark Needham. This collection of new songs, called "among their very best" will allow The Fixx to prove once again that they are always evolving and seeking new musical horizons.

The Fixx - Anyone Else