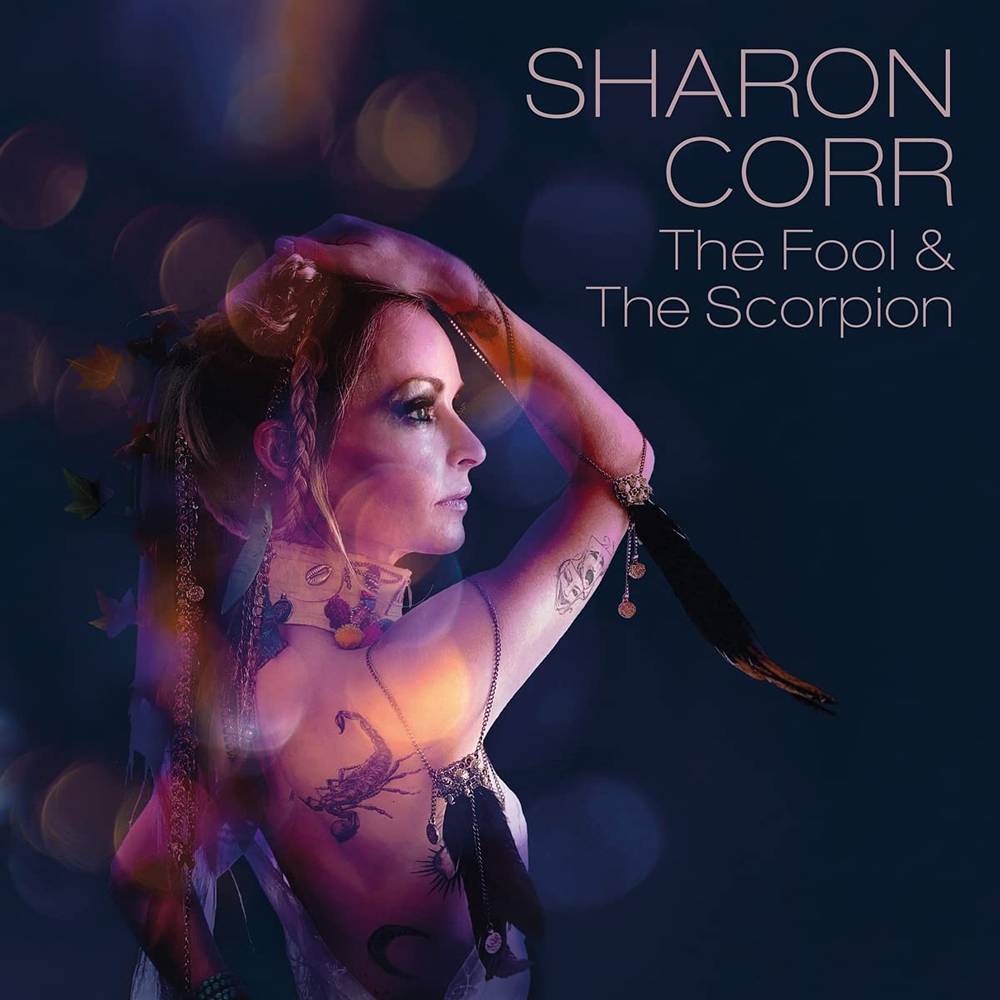 Vinyl LP pressing. 2021 release. With two solo albums under her belt, Sharon Corr releases her third studio album, The Fool & The Scorpion. Sharon is famed for being the violin-playing member of the hugely successful Irish pop-rock band The Corrs who sold in excess of 45 million albums, toured arenas and stadiums across the globe and became a household name on every continent. Driven by songwriting greats such as Nick Drake and Joni Mitchell, Sharon drew from a period of time she calls 'the biggest storm of her life' for the album's inspiration. The 10-track album was recorded live in just 20 days at The Village in LA, with Larry Klein (Norah Jones, Tracy Chapman, Joni Mitchell) on producing duties and Tim Pierce (Bon Jovi, Celine Dion, Selena Gomez) on guitar. The album's musicality highlights Sharon's accomplishments as a multi-instrumentalist with over 30 years of songwriting behind her.