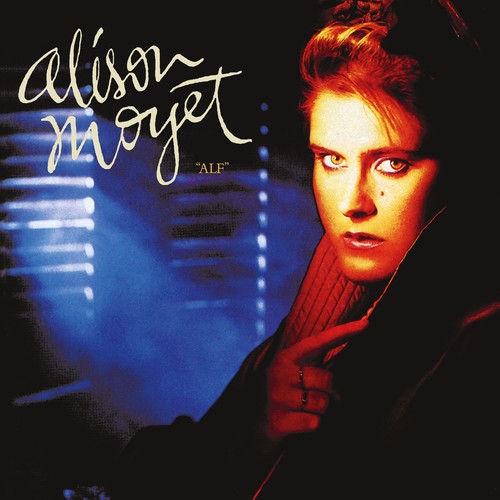 180gm vinyl LP pressing. Pop legend and relentless explorer Alison Moyet's career started as one half of electronic duo Yazoo and her many solo hits that followed established her as one of the UK's top female recording artists of all time. In 2017 BMG is releasing her first four solo studio albums on vinyl for the first time in North America. Between 1984-1987 Moyet was the biggest English female singer songwriter. Her first solo album, 1984's Alf, was helmed by Bananarama producers Steve Jolley and Tony Swain and hit No. 1 in the U.K. thanks to the trio of international hit singles "Love Resurrection," "All Cried Out" and "Invisible." "I have, in the past, distanced myself from Alf. Because there were things about me at 21 that I could no longer relate to and it's slightly odd singing the lyrics of a 21-year-old as you age. But distance creates a love. I fell out with Alf because I felt like that, after marking subsequent records, it was like walking down the street and being told, 'I liked you better when you were going out with him.' When you're older you can see that your first love was actually a really nice soul." - Alison Moyet.