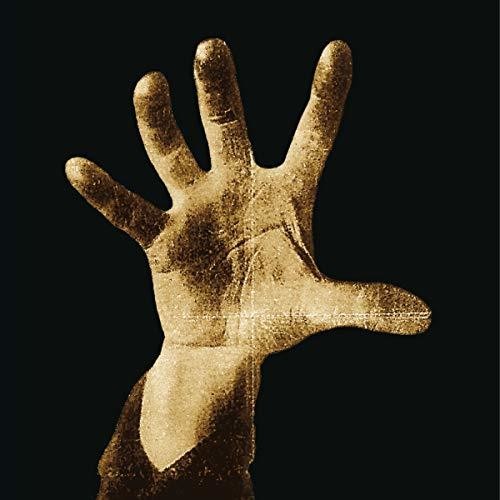 System of a Down is the debut studio album by Armenian-American heavy metal band System of a Down, originally released on June 30, 1998, by American Recordings and Columbia Records. The album was later certified gold by the Recording Industry Association of America on February 2, 2000. Two years later, after the success of System of a Down's next album, Toxicity, the album was certified platinum.