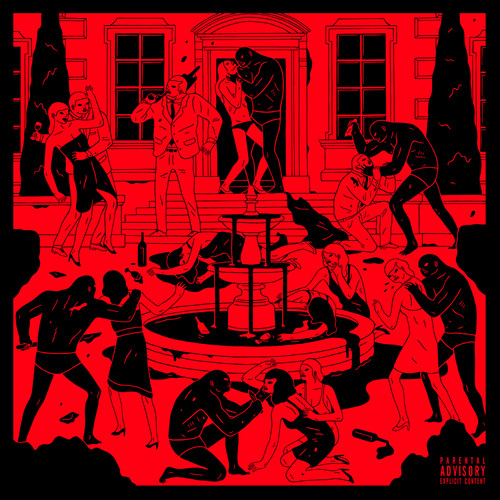 2018 release. Poison is the second studio album by rapper and producer Swizz Beatz. It is Beatz' first album as a lead artist since his 2007 album One Man Band Man. Poison features collaborations with Nas, Lil Wayne, Kendrick Lamar, and Young Thug, among others. Beatz credited J. Cole as executive producer alongside him as he advised him on song selection and album release. Beatz had recorded 70 songs for the album and used 10.