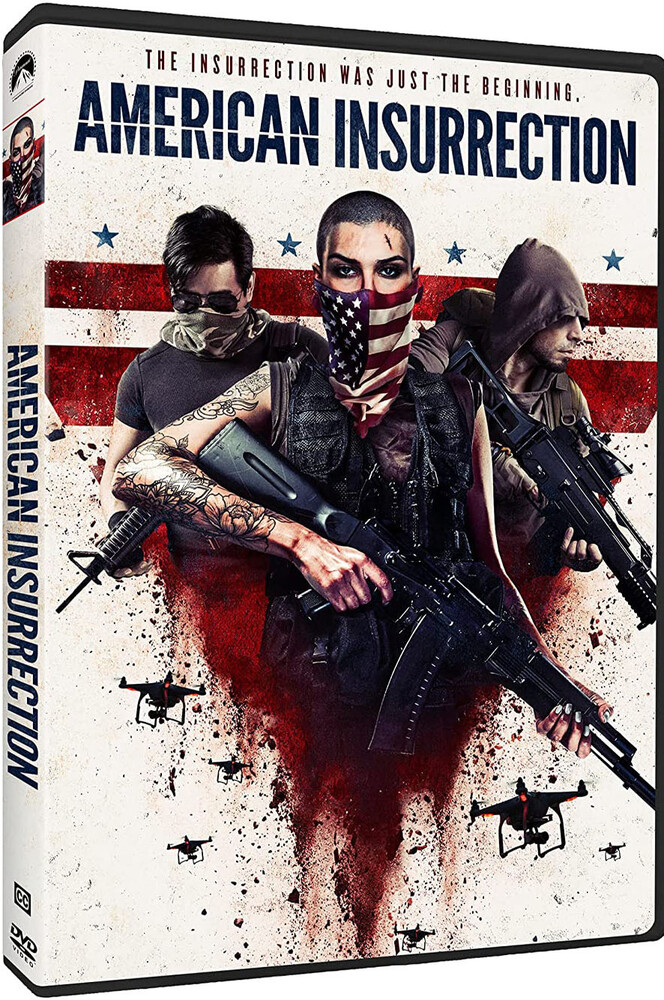 In a not very distant future, the U.S. government has been overtaken by a homegrown militia movement known as the "Volunteers"-and if you aren't the right race, creed, or gender identity, you'll be subject to their brand of vigilante justice. A handful of such undesirables holing up in a farmhouse awaiting safe escape to Canada sweat out the threat of discovery in this highly charged thriller. Sarah Wharton, Nadine Malouf, Nick Westrate, Michael Raymond-James star. AKA: "The Volunteers." 115 min. Widescreen; Soundtrack: English.
back to top