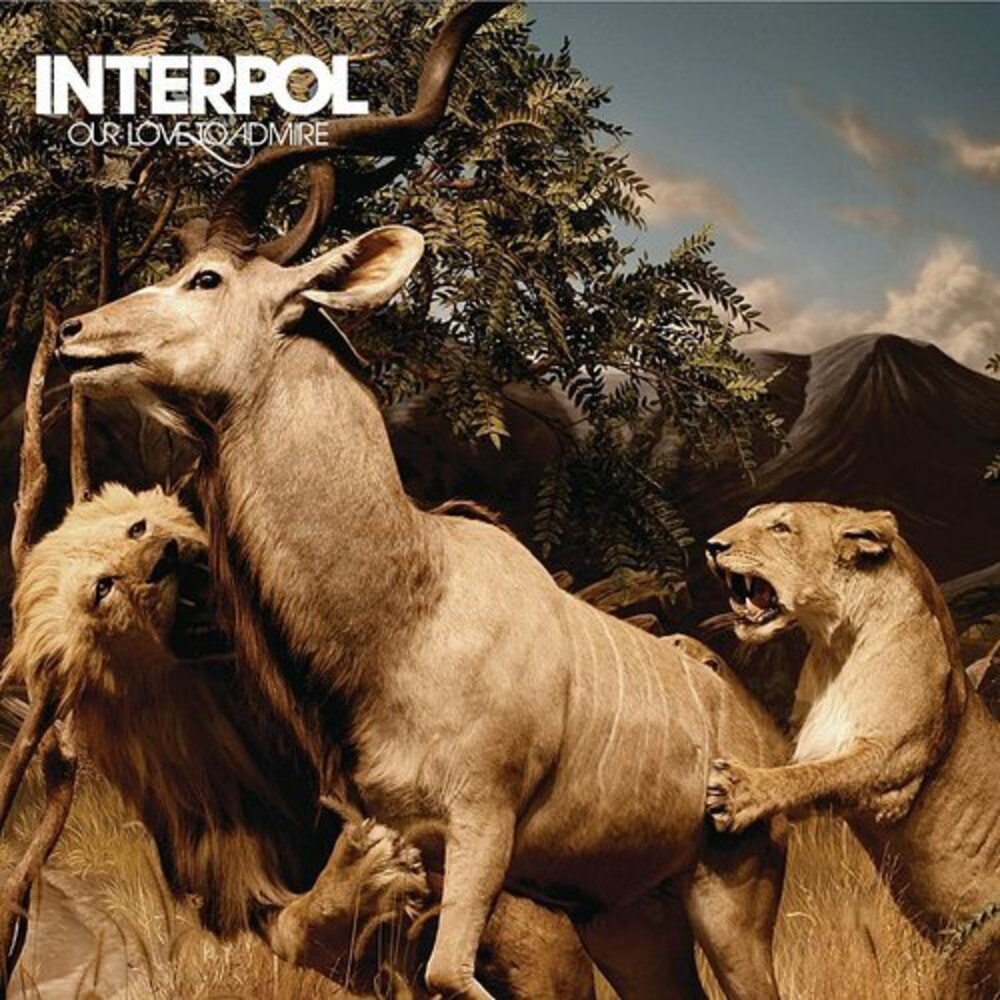 Defined by their post-punk starkness coupled with new wave grooves, Interpol helped reinvigorate New York City's flagging music scene and birthed a whole decade's worth of bands that followed in their flamboyant footsteps. After their grand debut, Turn On The Bright Lights and the amplified follow-up, Antics, the indie rock outfit was primed for a grand comeback on their major label release, Our Love to Admire.