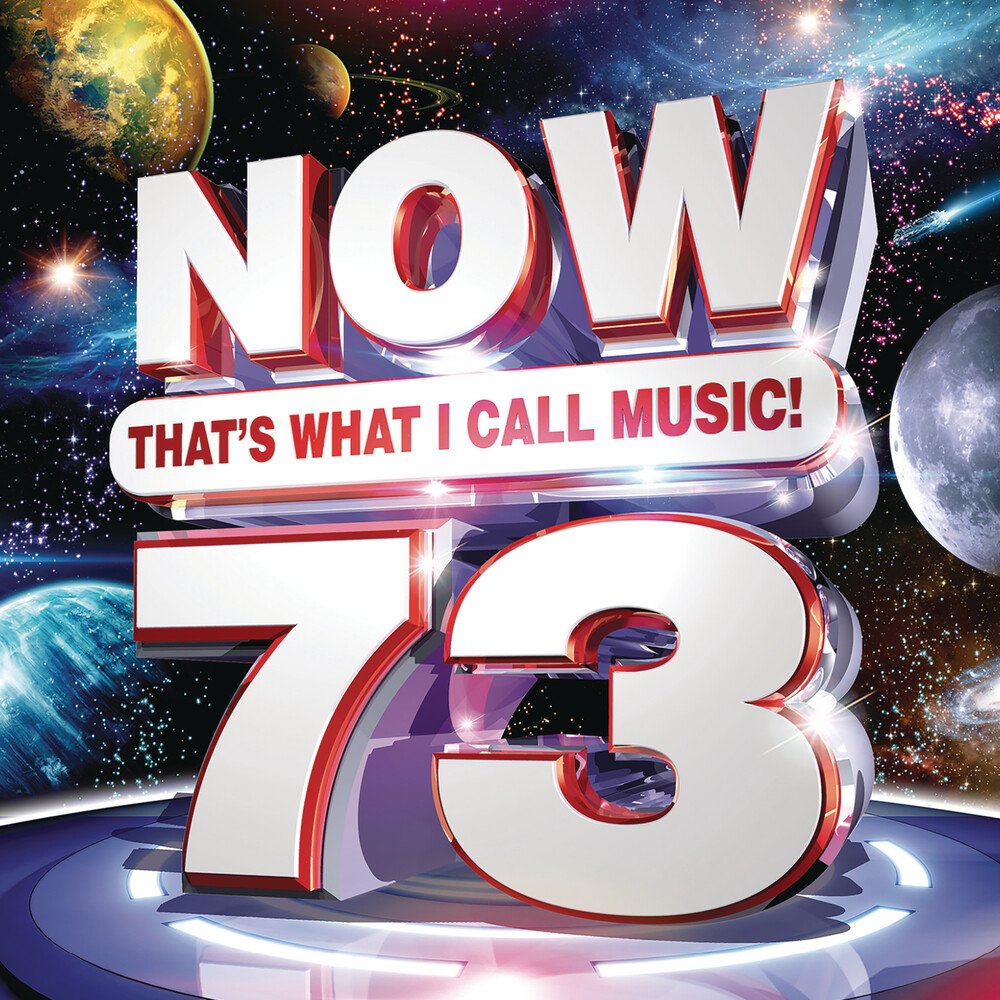 2020 release, the 73rd installment in the popular NOW series of compilations.
This website uses cookies to personalize content and analyse traffic in order to offer you a better experience.
I accept Learn More
back to top