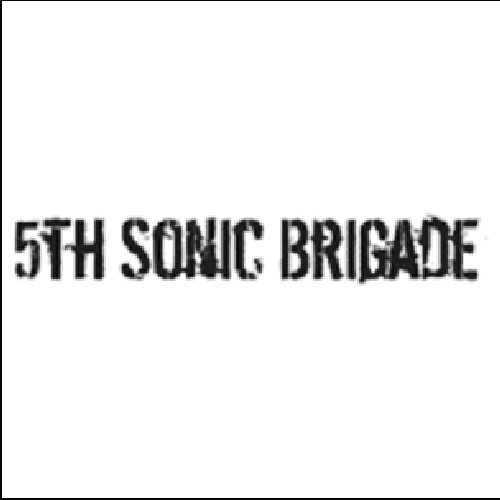 After being formed in Sweden 2007, 5th Sonic Brigade have reached the charts number one place in Sweden 3 times. The bands music has not only been compared with Foo Fighters and Queens of the Stone Age but also with acts like Iggy Pop, White Stripes and Blur. With this album 5th Sonic Brigade really nails it. You have everything you can ask for from a debut album. Strong lyrics and well written melodies.
back to top