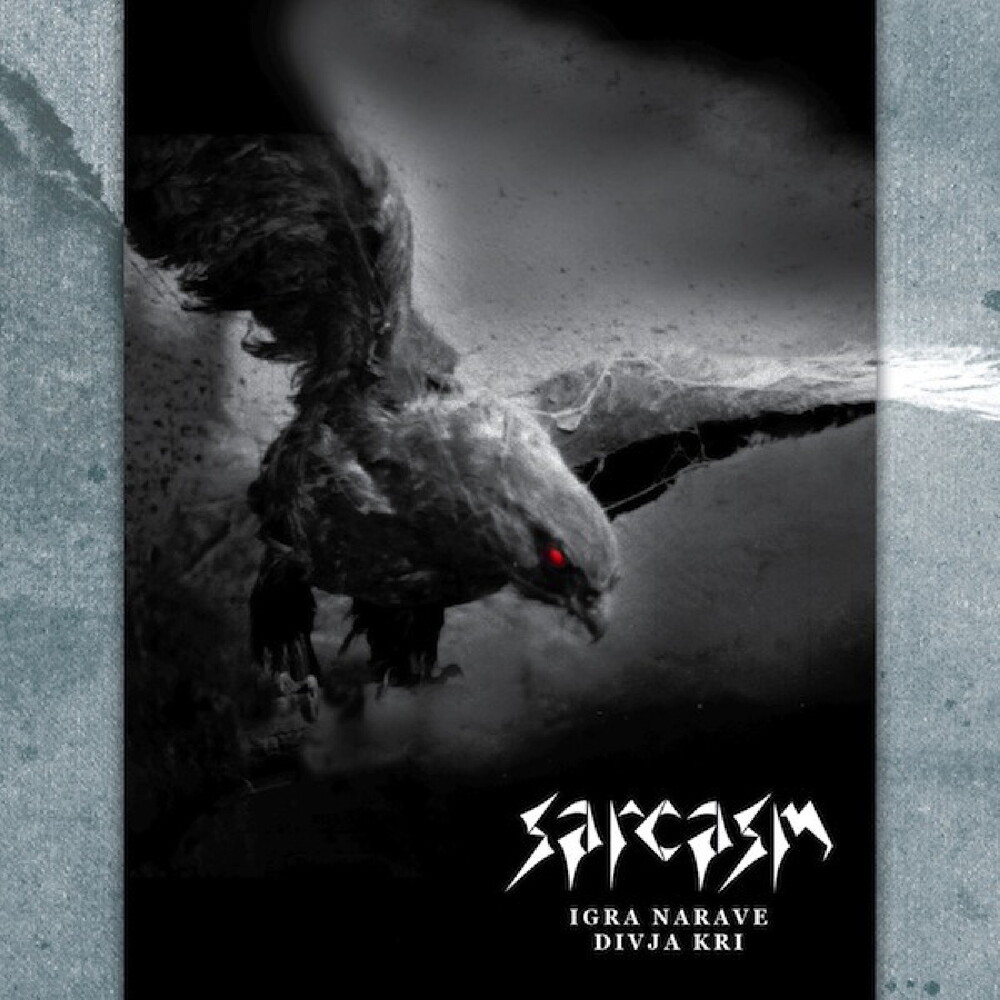 Sarcasm is a legendary band in Slovenian metal music scene. Sarcasm is one of the first Slovenian metal bands that broke into the mainstream. They released 2 demos before their first album, that came out in 1989! After that they continued with many new releases. On Parole productions released a compilation including the 2 classic albums of Sarcasm -Igra Narave/Divja Kri from 2002 and 2003 in 1 CD!