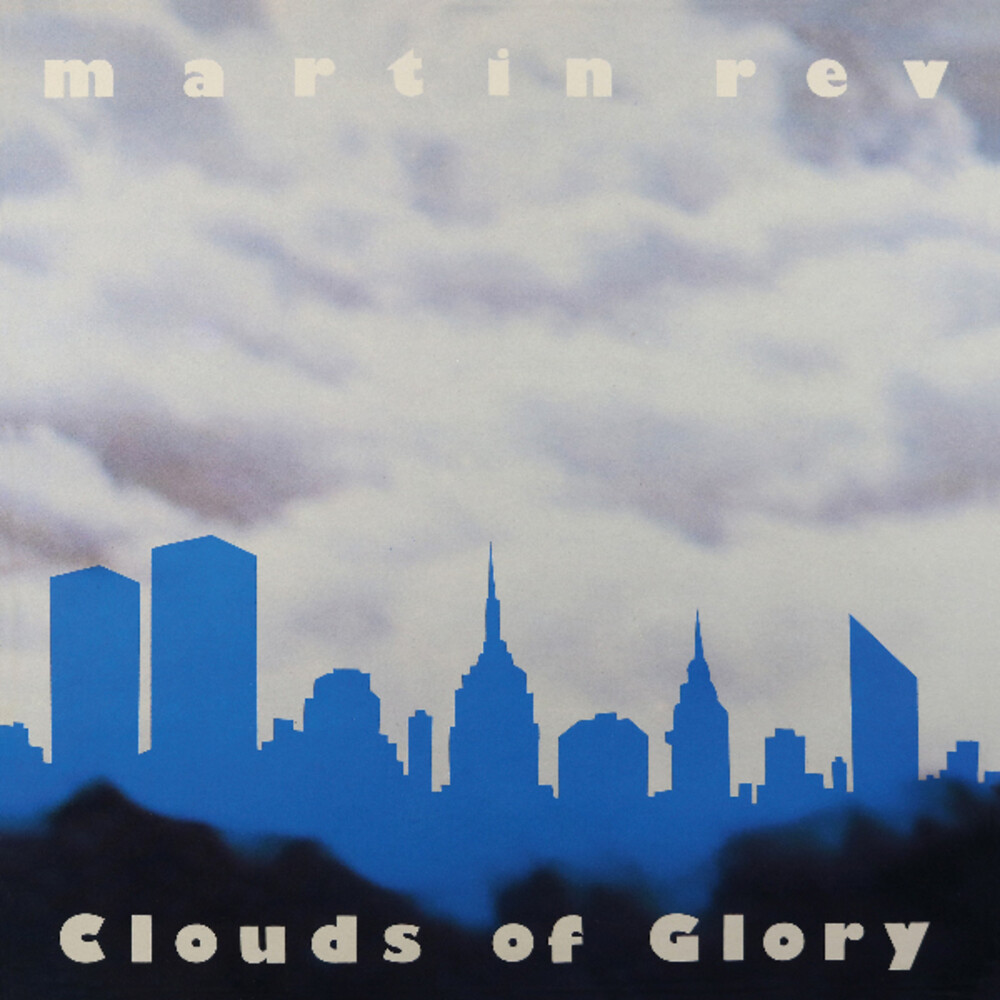 Bureau B present a reissue of Martin Rev's Clouds of Glory, originally released in 1985. Martin Rev is best known as one half of the seminal duo Suicide (with Alan Vega). Listening to his solo albums, it becomes clear that Rev was responsible for the group's music. Clouds of Glory, his second solo effort, was released on the French label New Rose in 1985. Suicide mirrored the reductive and radical traits of the contemporaneous punk scene that was in the process of emerging, but their electronic, minimalist form of language was so unique, so innovative, that they would become a major influence on the likes of Daft Punk, Air, and Aphex Twin. Alongside his work with Suicide, Martin Rev continued as a solo artist, releasing his eponymous debut album in 1980 on New York's Infidelity label. Rev's early solo excursions can be traced back to the original ideas which can be found - in modified form - in Suicide songs: as instrumental versions which have been texturally enriched, like a familiar figure which has nevertheless taken on a completely new existence. Five years later, in 1985, Martin Rev released his sophomore solo LP on the Parisian label New Rose Records, although the recordings on Clouds of Glory actually dated back to the earlier part of the decade, following on from the Suicide sessions for the duo's second album. Martin Rev remembers: "Clouds of Glory was produced from visual and musical sketches I had in mind which then coincided with an invitation by Marty Thau, previously Suicide's manager, to take advantage of studio time he had accumulated from other projects. The essence of my ideas was then realized in the studio. Clouds was started in 1981 and completed in 1984 when additional studio time was made possible to complete it, based on the offer by New Rose Records." In spite of Clouds of Glory having been recorded with the same equipment as the Alan Vega/Martin Rev Suicide album (1980), it occupies a completely different space, evoking the solemnity of religious music through it's underlying meditative tone. "I look now upon the album as part of a personal journey into the frontier of music; a process which is never ending in it's revealing of possibilities to satisfy my musical aspirations."