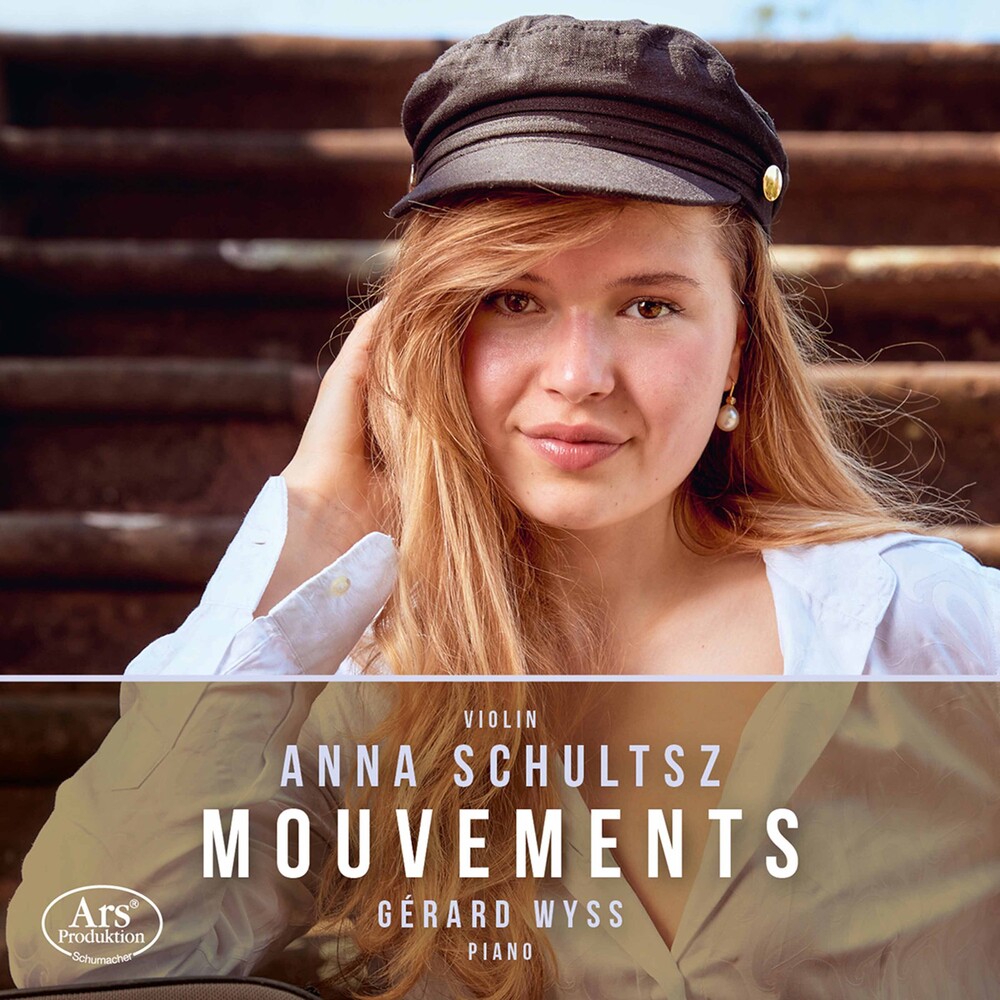 The four works that this album brings together are among the most beautiful of the French repertoire for violin. In the last decades of the 19th century, a new kind of music emerged in France that revisited French culture and tradition. For until then, the German classics and romantics had dominated the concert halls of France. Works by French composers were rarely performed. Saint-SaĂ«ns recalled in retrospect, "It was not long ago [...] when [...] the name of a French composer, a living one at that, was enough to scare the whole world away." The lost Franco-Prussian War of 1870 was the impetus for a new orientation. Now the "Grande Nation" had to prove itself anew and find a new self-image. People looked back to their own traditions and wanted to revive French music. To this end, several composers founded the "SociĂ©tĂ© nationale de musique". Among the founding members were Camille Saint-SaĂ«ns, CĂ©sar Franck and Gabriel FaurĂ©. Under the motto "Ars gallica," this society was to promote and disseminate French music. It was to be music that combined German profundity with French charm and esprit.
back to top