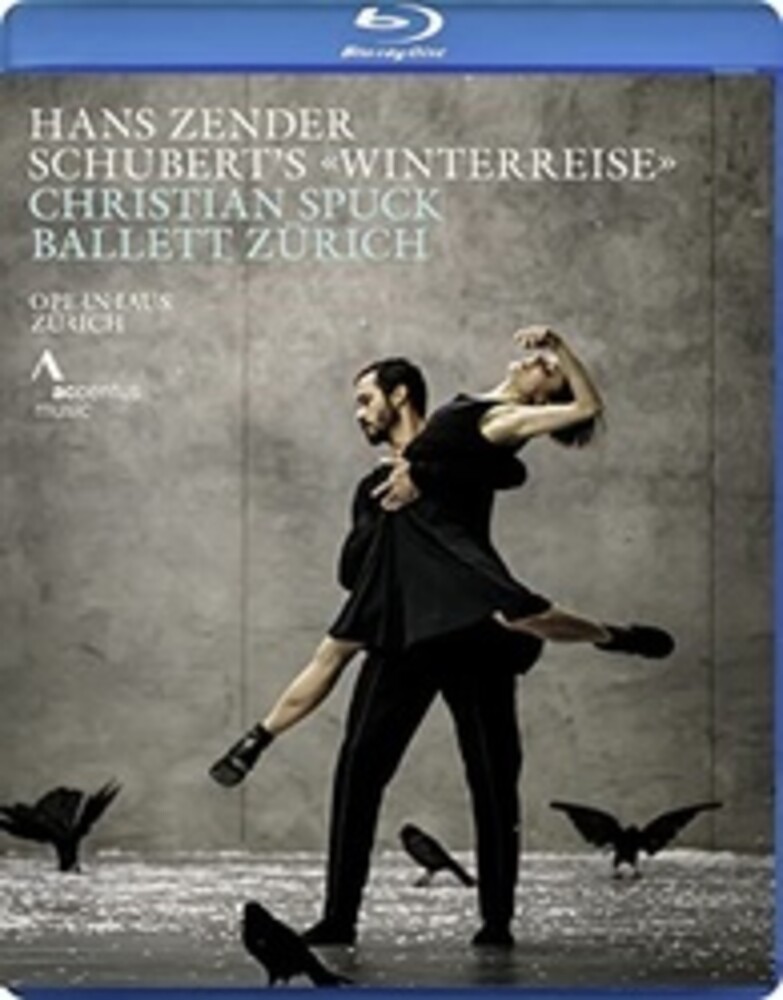 Franz Schubert's Winterreise, a cycle of 24 songs for voice and piano set to poems by Wilhelm Müller, is not only regarded as the zenith of Schubert's song composition, but as the pinnacle of German art song in it's entirety. German composer Hans Zender arranged the cycle in 1993 with the title: "Schubert's 'Winterreise' - a composed interpretation". Zender's version for tenor and chamber orchestra reveals the cycle's potential to disturb, and approaches Wilhelm Müller's poems in it's own way. Zender pushes into the darkest regions of human existence. With his interpretation, he brings to light emotions that pulsate just beneath the surface in Schubert's work, uncovering the uncanny layers in the depths of the music. Like Hans Zender, Christian Spuck's production, which was awarded the renowned Prix Benois de la Danse in 2019, concerns itself less with illustrating the external stations of the traveler's journey. Instead, it approaches the cycle with thoroughly comprehensive abstraction. Using a mixture of large ensemble scenes and intimate solo images, Christian Spuck undertakes a journey into the innermost self. As he does so, he explores such timeless themes as love, longing, alienation, and abandonment, allowing the medium of dance to provide new perspectives on one of the greatest works of classical music.