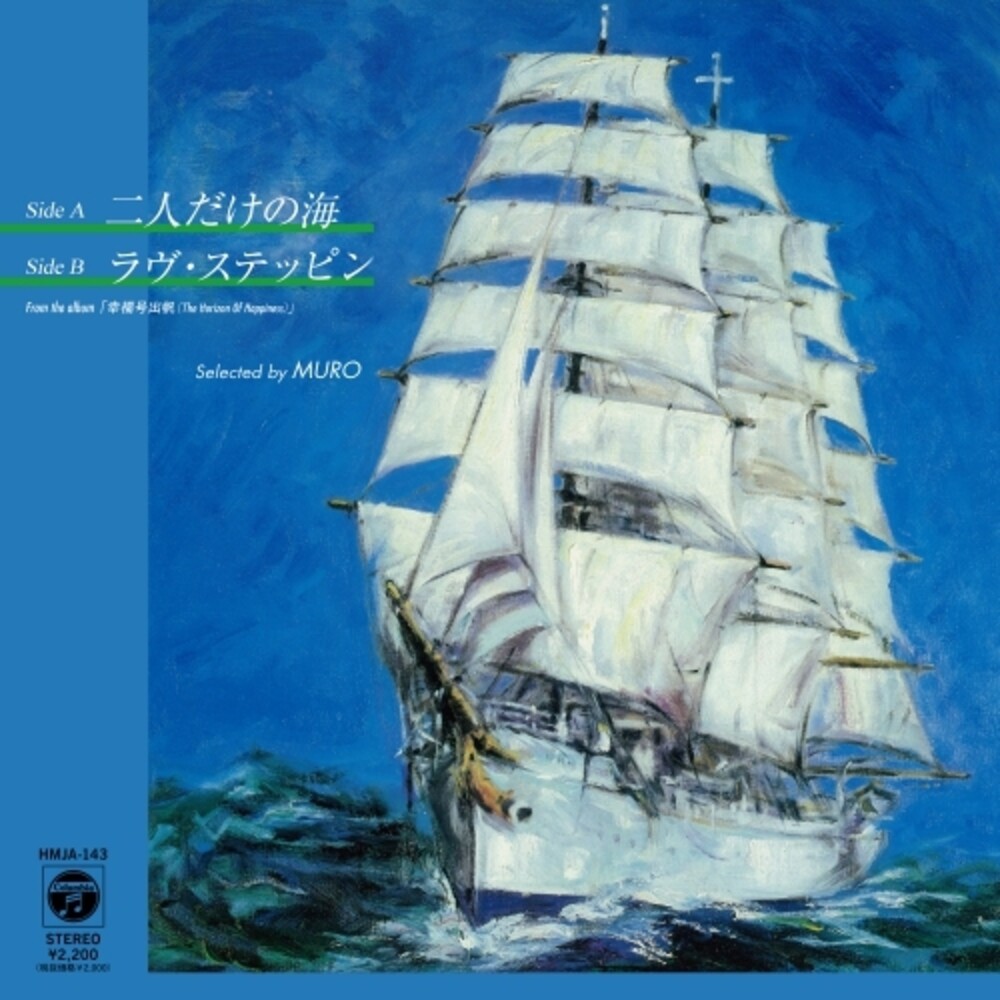 TOKYO FM 'MURO Presents KING OF DIGGIN' pop-up store at HMV record shop Shinjuku ALTATwo songs selected by MURO are cut on 7inch!The soundtrack 'The Horizon Of Happiness' was created by master musician Katsuhisa Hattori and released in 1980.Muro has selected two songs from the rare soundtrack, which is rarely seen in the market, and released them on 7-inch analog for the first time!