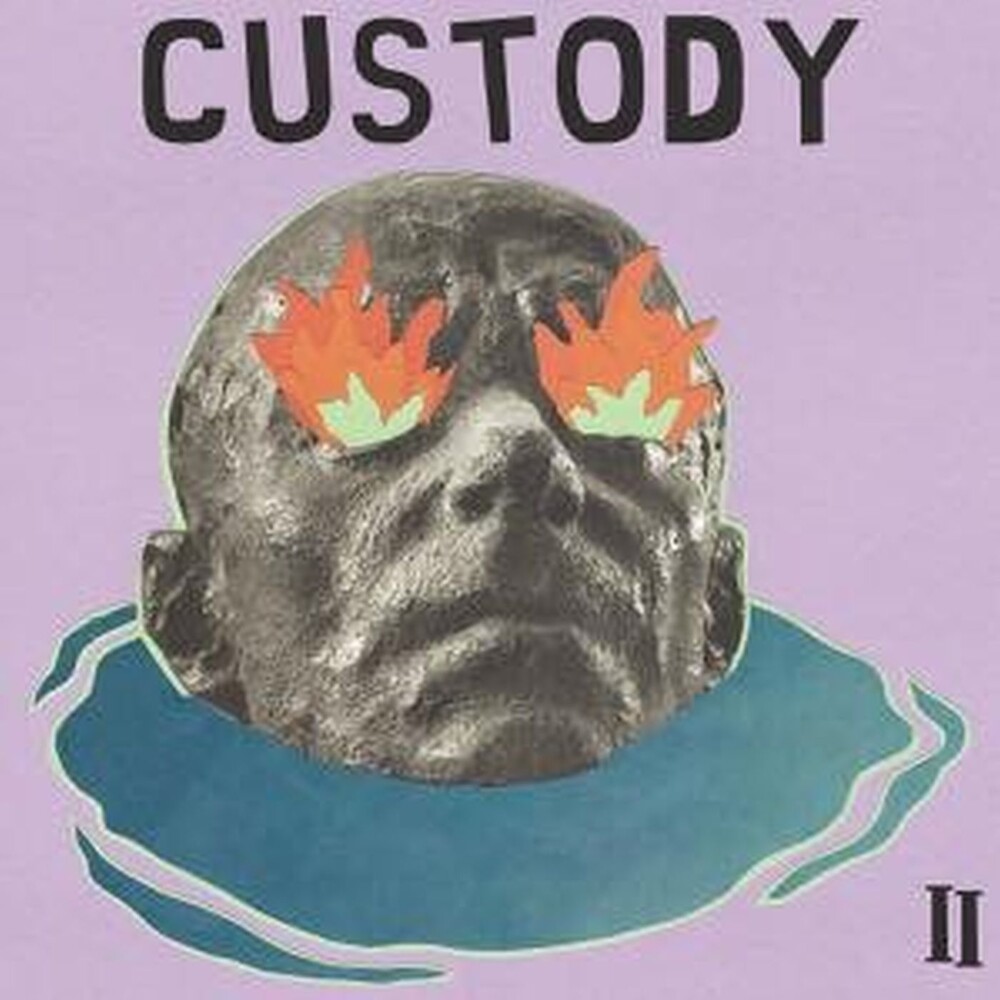 Custody are a five piece melodic punk band from Southern Finland and, while they only formed in 2015, they are no newcomers to punk, with almost 100 years of combined experience of playing in bands, touring and releasing records. It's 5 years later and those of you who know the band from their previous singles and debut album already know roughly what to expect here; melodic punk with a strong nod to Samiam and Leatherface. But this time something has changed... there's a greater emphasis on bolder, bigger choruses and harmonies and the guitar interplay and musicianship has moved to the next level. I'm not one for hyperbole and I don't like to throw words like 'masterpiece' around too freely but Custody have just made their biggest and best record to date and I encourage everyone to check this band out.
back to top