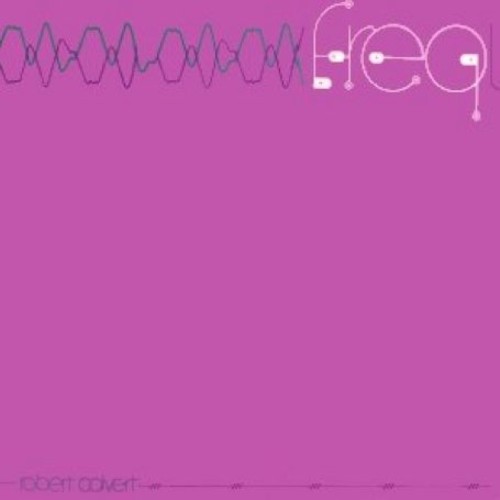 Digitally remastered and expanded edition of this 1985 album from the Hawkwind member, famed poet, author and lyricist. The album was originally recorded August 1984 in Computer Music Studio, London for Flicknife Records and was inspired by the 1984 miner's strike and the effect it had on miners, their families and British politics. One of the most intelligent songwriters in the Progressive Rock field, displayed in both his recorded and published work an informed and compassionate concern for the world around him, all of which is reflected in Freq, a concept album dealing with automation in the workplace, industrial decline, unemployment, and the overall mechanization of man. Freq is remastered from the original tapes and adds both sides of the 1980 single "Lord of the Hornets" as bonus tracks. Atomhenge. 2008.