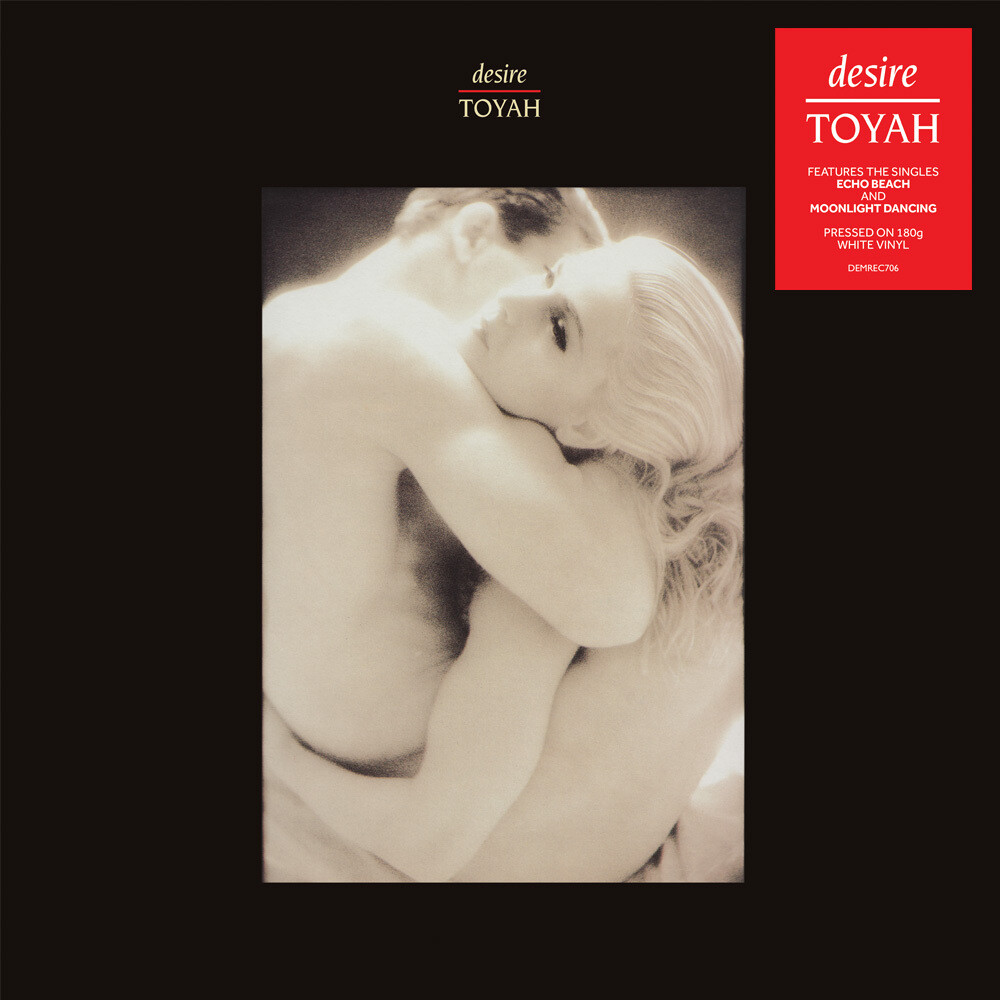 Limited 180gm white vinyl LP pressing. Desire is the second studio album released by Toyah Willcox as a solo artist. It is more typical of her band's earlier albums rather than it's more commercial predecessor Minx, although it didn't entirely escape the imposition of cover versions, including "Echo Beach", originally recorded by Martha and the Muffins, and, somewhat incongruously, "Love's Unkind", originally by Donna Summer. However, most of the songs are once again co-written by Willcox, and while the original release of the album does not feature any musician credits, it does however benefit from a consistent band line-up, rather than the large number of session musicians involved in Minx. Robert Fripp and Ronnie Wood play on the album but are also uncredited.