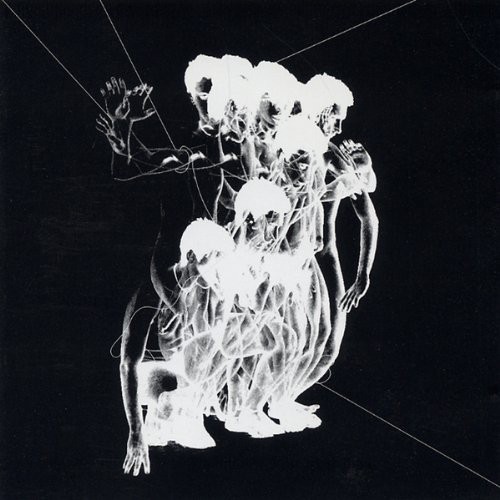 Found sounds, haunting melodies, crazed rhythms, tricks and surprises make up the music of The Shadow Orchestra, AKA producer and composer, Chris Bangs. A distinctive mixture of Electronica, Post-Rock, Jazz, folk and Classical instrumentation, including cello, harp and glockenspiel, The Shadow Orchestra is about exploring the joyous possibilities of melody, rhythm and texture. '...I see sounds as objects with their own innate texture and feel, so for me writing a tune is like creating a perfectly balanced sculpture or installation, with no element redundant, and every element supporting the other...' Two years in the making, this stunning debut album features, amongst other highlights, a heart-breakingly beautiful collaboration with new Scottish singer-songwriter and double bassist, Amy Duncan on 'Rain Music', the theme to 'Backpacker Orpheus', a play about the Asian Tsunami which premiered in London's West End, composed using recordings taken from a Javanese Gamelan and a celebration of the lost art of whistling on 'Spring 2005'! Chris describes this album as 'a creative homage to my many musical influences, from the experimental electronica of Aphex, Four Tet and DJ Shadow, to the multi-rhythmic playing of Ali Farka-Toure and Toumani Diabate, from the emotional expressionism of Van Morrison's early releases to the experimental compositions of Charles Mingus, Moondog and The Penguin CafĂ© Orchestra.' Chris has provided music for both film and theatre and previously worked alongside Graham Massey (808 State) in composing music for the play 'Backpacker Orpheus' by BAFTA award winning director Tinge Krishnan, based around the Greek myth of Orpheus descending and set during the Asian Tsunami. He also acted as musical advisor to the production, and is currently working with Thai classical musicians at the Mahidol University in Bangkok, on a live version of the soundtrack. He is also working with visual artist Anna-Lucie Feracci on a set of musical pieces, which take shapes present in architecture and transcribes them to music box score. He is assembling a band to perform material from the new album and aims to be touring in the spring.
This website uses cookies to personalize content and analyse traffic in order to offer you a better experience.
I accept Learn More
back to top