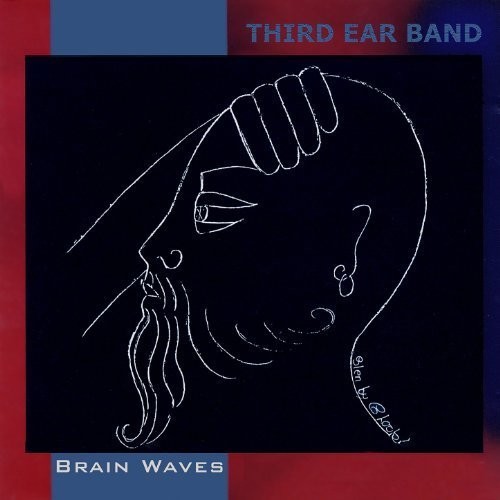 CD reissue. The Third Ear Band came out of the artistic milieu surrounding the legendary Free School in the London of the late 1960s. They fused traditional and early music with a psychedelic sensibility, and - amongst other things - they produced the soundtrack to Roman Polanski's notoriously nasty version of Shakespeare's MacBeth. They appeared at the Rolling Stones' free concert in Hyde Park in July 1969 and the Isle of Wight festival a month later: two impressively high profile gigs for such a determinedly esoteric band. It is impossible to think of something like that happening these days, mores the pity. The band split up in the early 1970s, but reformed (to everyone's surprise) in the late 80s when, one would have thought, the culture of rampant consumerism under Margaret Thatcher was even less conducive to their weird experimentation than had been the early 1970s. This record was released in 1993 and highlights include "Dance With Dolphins", the very English folk-sounding ten-minute "Water Into Wine" and the tribal "Psychedelic Trance Dance". Line-up: Mick Carter - guitar, Glen Sweeney - percussion, Neil Black - violin and Lyn Dobson - synthesizer, flute & vocal. Some interesting sounds, no doubt.