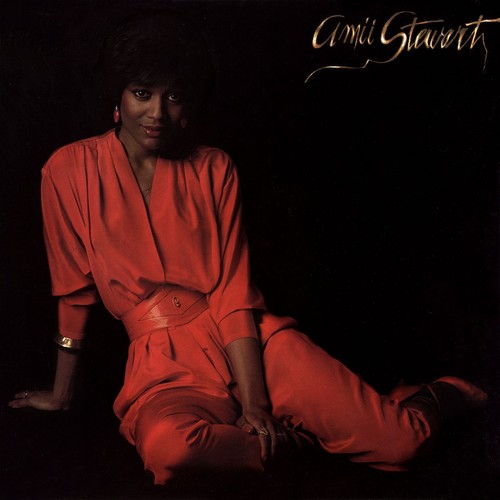 Digitally remastered edition of this 1983 release, the fifth solo album from the R&B vocalist. This self-titled release includes hit single "Working Late Tonight" as well as covers of two songs from Donna Summer's unreleased 1981 album: I'm A Rainbow. An eclectic album set worthy of far more attention than its very limited release received, this self-titled set shows Stewart to be a stunningly subtle and thoroughly soulful vocalist capable of much more than a generic disco singer. The album sees Amii work superbly with producer and arranger Simon Boswell who pinpoints a nice tone of understatement that fits the chanteuse like a glove. This is gorgeously highlighted in the sly, mid-tempo piece "Don't Ask Me Why"; the catchy, glowing "Nobody But Me"; and the soothing closing ballad "Once Again," to name a few. It's primarily the ballads and low-key numbers here that do the trick. Released by RCA's Italian arm only in Europe, Amii Stewart is a solid collector's item worth seeking for any fan of the singer's angelic voice.