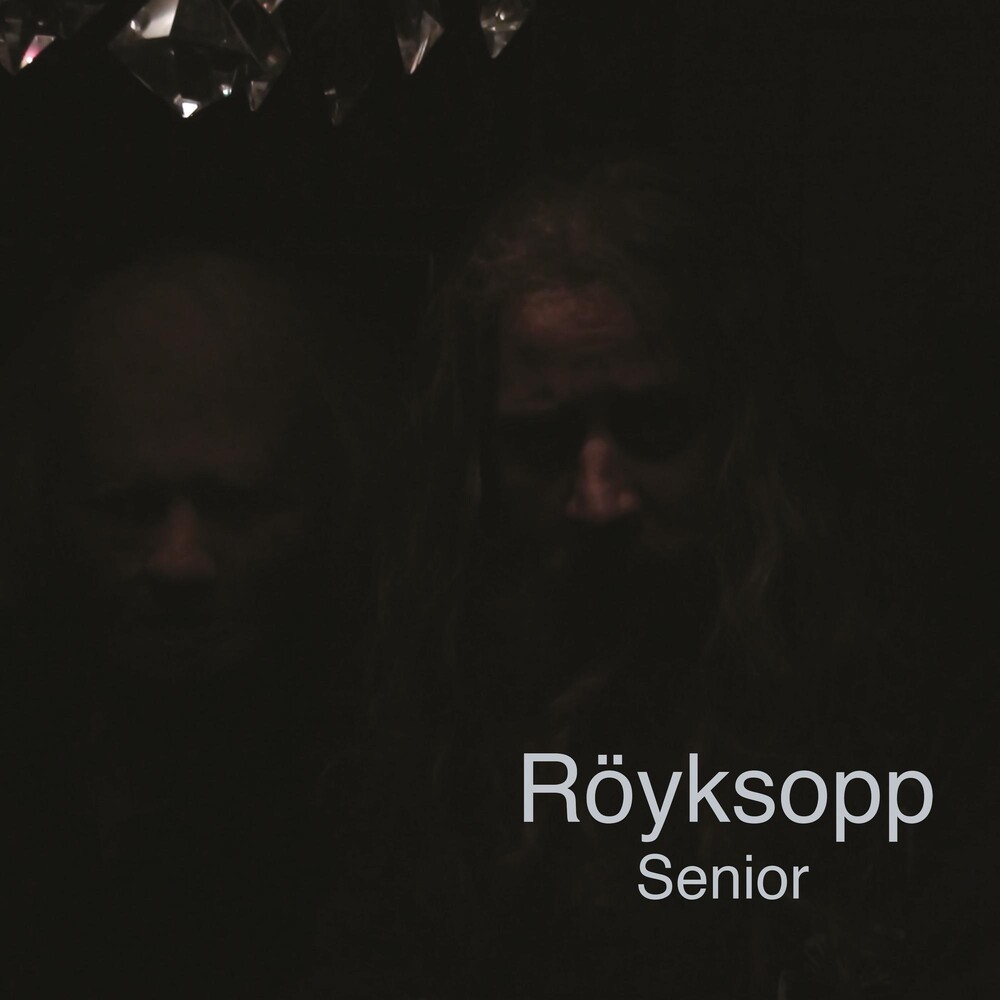 Vinyl LP pressing. Senior is the fourth studio album by Norwegian duo Röyksopp. It was originally released on 8 September 2010 and has now received a timely re-issue on Vinyl having been unavailable for a number of years. This chapter of Royksopp's career saw them move to instrumental tracks only, the album has been described as more introspective and withdrawn than it's predecessor, Junior (2009), but achieved much. Röyksopp are a Norwegian electronic music duo from Tromso, formed in 1998. The duo consists of Svein Berge and Torbjorn Brundtland. Since their 1998 debut, the duo has gained critical acclaim and popular success around the world. To date, Röyksopp has been nominated for one Grammy Award, won seven Spellemannprisen awards, performed worldwide tours, and produced albums which have topped the charts in several countries, including four consecutive number-one albums in their native Norway.