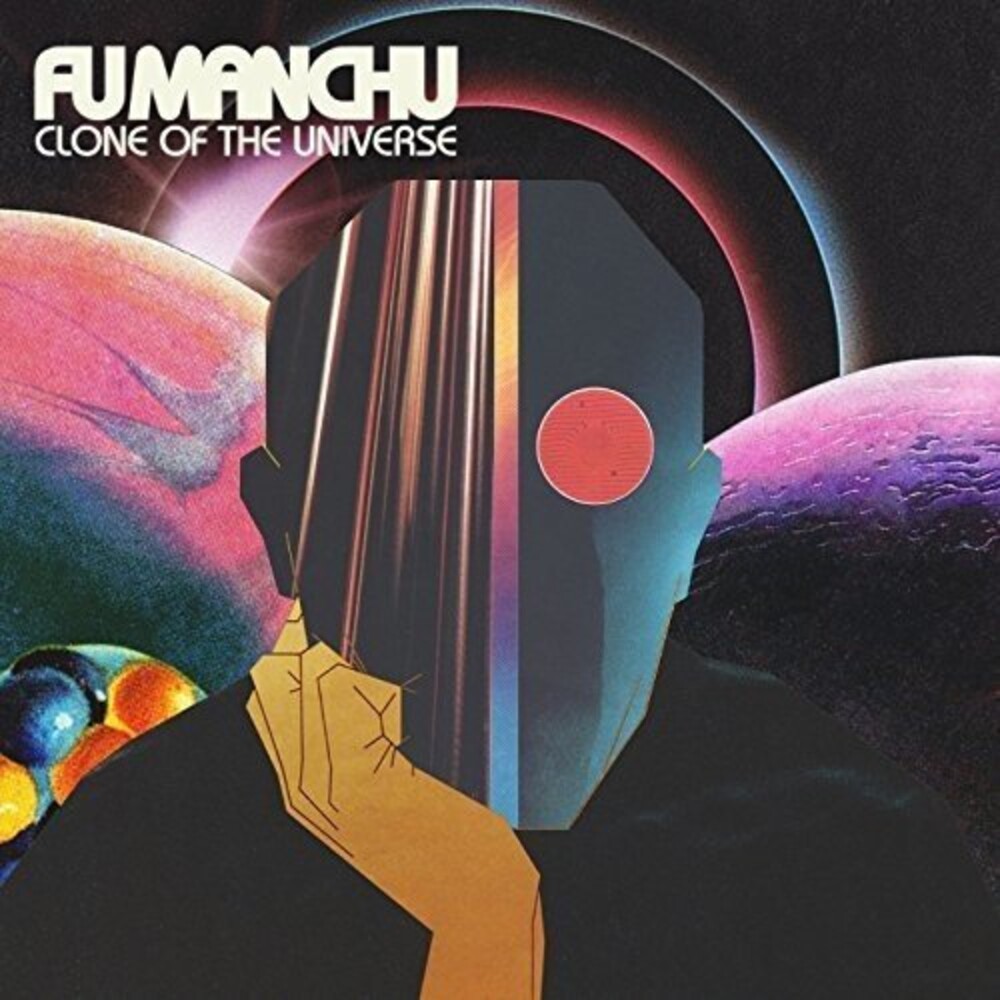 Southern Californian hard-rock legends Fu Manchu have announced plans to release their 12th studio album, Clone of the Universe, on February 9th, The upcoming record will be their first in 4 years, following the 2014 release of Gigantoid. Heavier than anything they've ever done and broken into 4 distinct sections, it's new ground for a band that's been pushing the boundaries of "fuzz and wah" since it's formation in 1990. The band will be playing 2 album release shows in Southern California before hitting the road in Europe in March of 2018 and returning to the US in May of 2018. Fu Manchu is Scott Hill (vocals, guitar) Bob Balch (Guitars), Brad Davis (Bass) and Scott Reeder (Drums and Percussion).