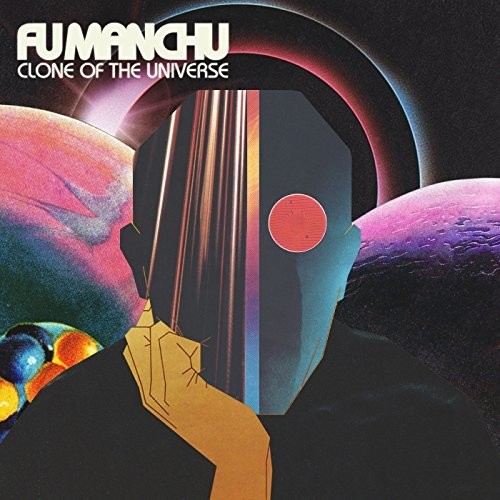 Clone of the Universe Fu Manchu - California stoner rock vets Fu Manchu have put an end to their studio drought. The quartet last gave us Gigantoid in 2014 and have set Clone of the Universe as the title of the follow-up record. It promises to be one of the most adventurous records in the band's discography. The album will feature seven new tracks, with the closer, "Il Mostro Atomico" being by far the longest of the band's career, clocking in at just over 18 minutes in length. The rest of the album is padded with the expected punchy runtimes between two and five minutes as Fu Manchu's bass-centric groovin' and hook-laden writing is set to spill across the remainder of their 11th full length offering.