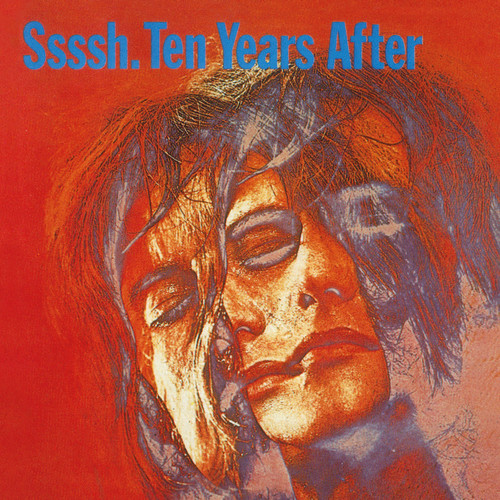 Newly Independent Chrysalis Records continues to repackage and refurbish the classic albums of Ten Years After as part of a campaign to reintroduce all their classic albums and releases over the next two years. After the release of the Ten Years After 10 CD Box Set, the original studio albums will now be made available individually in 6 panel digi pack edition. - Ten Years After were an English blues rock band who, between 1968 and 1973, had eight albums in the UK Top 40 albums chart and twelve albums in the US Billboard 200. Vocalist, guitarist and principle songwriter Alvin Lee formed The Jaybirds with bassist Leo Lyons in England in the early 1960s. Joined by Chick Churchill on keyboards and Ric Lee on bass, they switched their name to Ten Years After in 1966; a reference to the birth of rock 'n' roll with Elvis Presley a decade earlier. - When Ten Years After stormed the stages of rock, they created a sensation that stunned audiences and quickly won them a coveted place among the pantheon of great British groups. Ssssh is the band's third studio album, originally released in 1969, the album charted at #4 in the UK and #20 in the States. Released in the year of the band's classic Woodstock performance, the album helped cement their move up from the underground FM radio scene into UK and US mainstream charts.