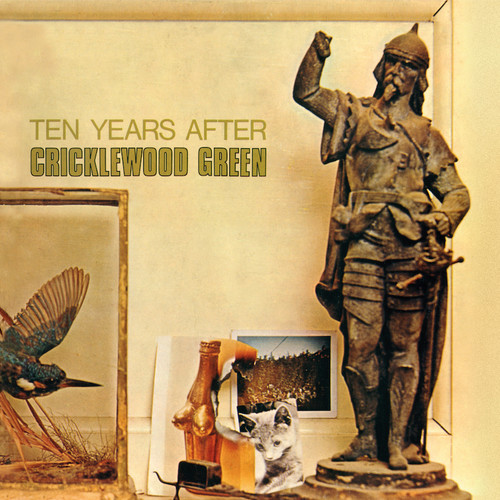 Cricklewood Green is the fourth studio album by blues rock band Ten Years After, released in 1970. Newly Independent Chrysalis Records continues to repackage and refurbish the classic albums of Ten Years After as part of a campaign to reintroduce all their classic albums and releases over the next two years. After the release of the Ten Years After 10 CD Box Set, the original studio albums will now be made available individually in 6 panel digi pack edition.