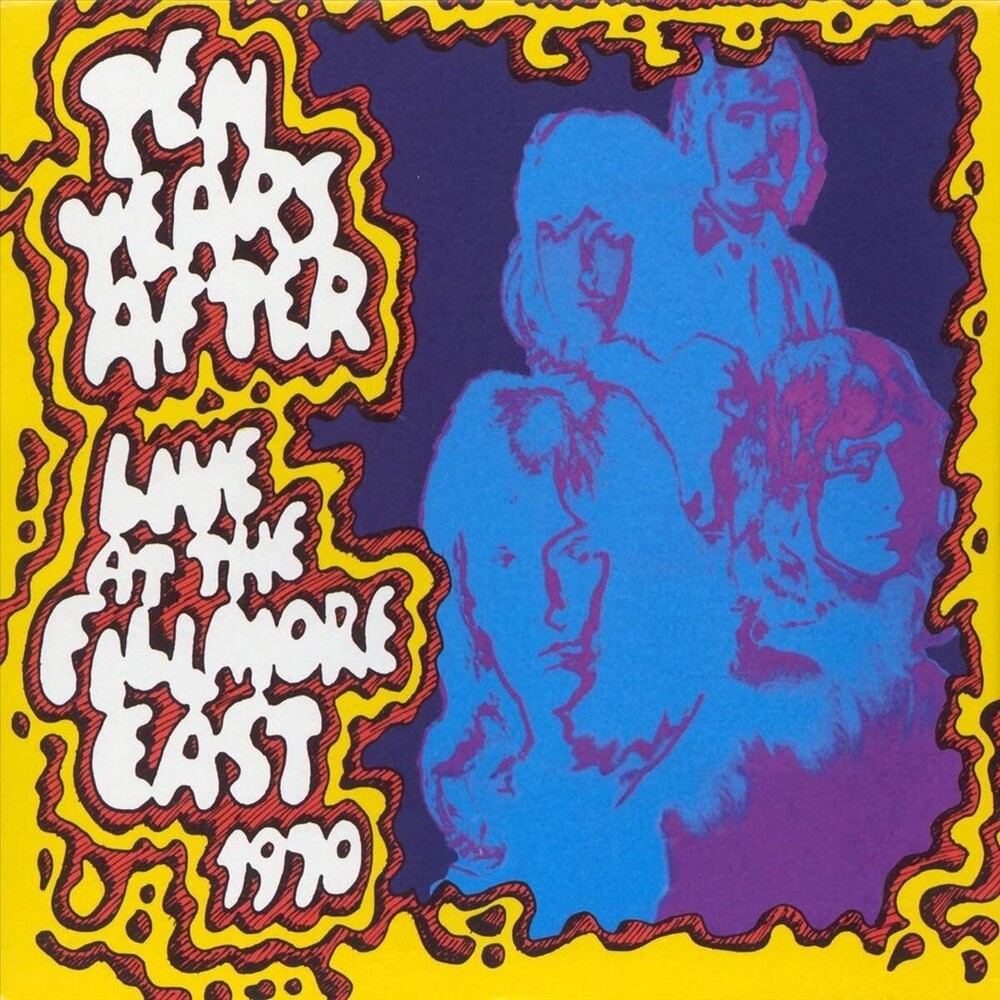 Newly Independent Chrysalis Records continues to repackage and refurbish the classic albums of Ten Years After as part of a campaign to reintroduce all their classic albums and releases over the next two years. Released on vinyl for the very first time as a triple vinyl edition - with a 2018 vinyl cut by Alchemy Mastering. Transferred from the original 1969 ¼" production master using a Studer A80 Tape Machine, cut on a Neumann VMS 80 with a sx74 Cutter Head, cutting amps, SAL 748 (modified). When Ten Years After stormed the stages of rock, they created a sensation that stunned audiences and quickly won them a coveted place among the pantheon of great British groups. Alvin Lee, one of the most charismatic guitar players and singers to emerge from the British blues boom era - deservedly ranked alongside his contemporaries Eric Clapton, Jeff Beck, Jimmy Page and Jimi Hendrix - headed a powerful team of talented musicians that included Leo Lyons, Chick Churchill and Ric Lee. They conquered America, enjoyed success around the world and became icons of the Woodstock generation. The release is accompanied by a double CD in a digi-pack edition with both LP and CD containing sleeve notes by drummer Ric Lee.