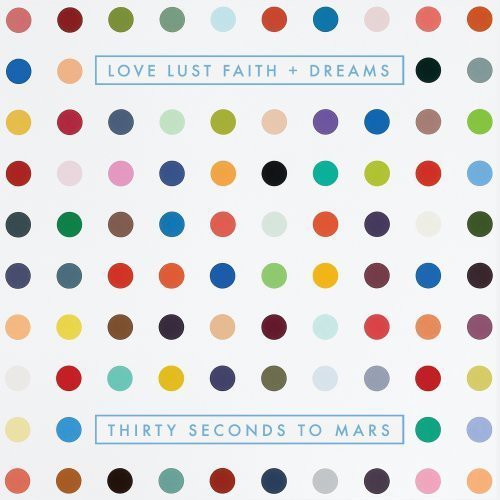 CLEAN. 2013 release, the fourth album from the Alt-Rock band led by Jared Leto. Written and recorded around the world from Europe, to India, to the bands studio in California, Love Lust Faith + Dreams was produced by Leto with previous collaborator Steve Lillywhite (U2, The Rolling Stones, Peter Gabriel) co-producing four of the 12 tracks.