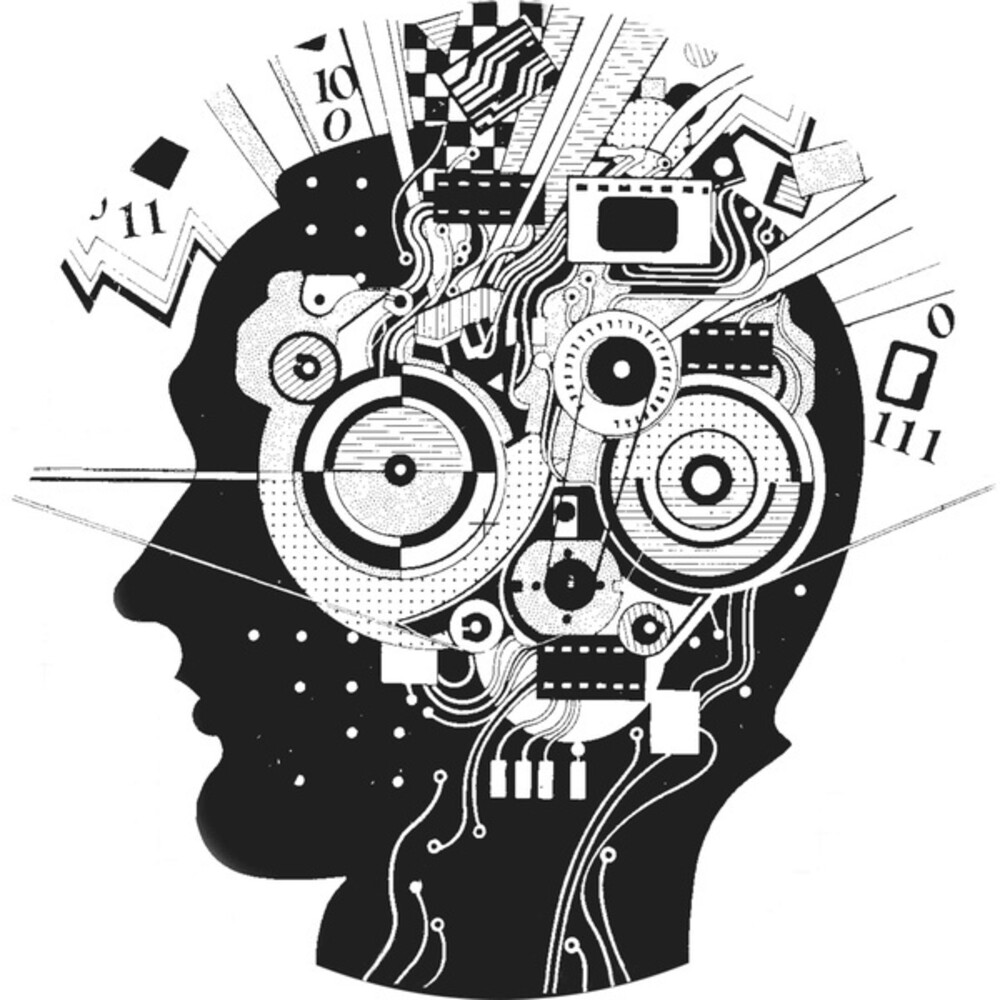 Musique Pour La Danse invites you to rock your body and free your brain with the third volume of Break the Limits. Break the Limits are Bay B Kane and Mister E, two East London underground pioneers who released pivotal and visionary EPs between 1990 and 1991. Together, they produced some of the most innovative music of the era, a blueprint for the emerging warehouse/hardcore/breakbeat scene in the UK. In the same way 1977 was a crucial year for punk's explosion, 1990 was a madly creative and truly revolutionary year for dance music, the essence of which is captured in these tracks. Picture this: a low ceiling sweating red brick basement somewhere at Marshgate Lane, where multicolored lasers, turbo soundsystem. And wacky dancers in ecstatic rush. DJs like Fabio, Bukem, or Matthew B would spin an evil blend of early hardcore and trippy NY house, with live PA set by up and coming acts like The Prodigy, Unique 3, or Satin Storm. This was universal unity, complete mayhem, and total freedom taking a country by storm, with a mutant groove that later became the grooves of all the grooves. Nearly 30 years later, it's still fresh. Produced in Satin Storm's studio (another pioneer), these have shades of deep house, techno bleeps, and rough breakbeat blended in an intuitive and innovative way.