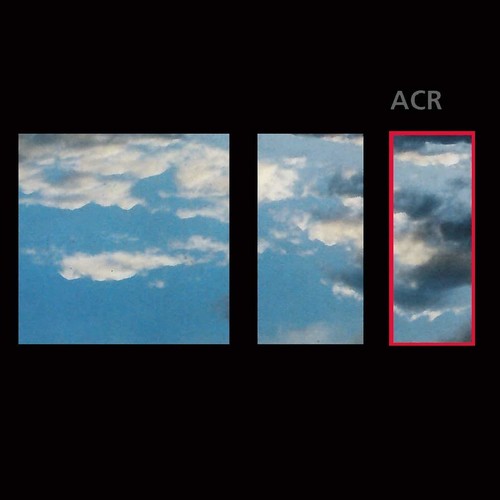 Digitally remastered edition. Change the Station is an album by A Certain Ratio, released under the acronym ACR in January 1997. Released on Rob's Records label, it was the band's first album after a five-year hiatus, since 1992's Up in Downsville. The album finds the band working from a dance-pop and ambient music foundation, with elements from Madchester funk and ambient house. The record also features vocals from singers Denise Johnson and Lorna Bailey.