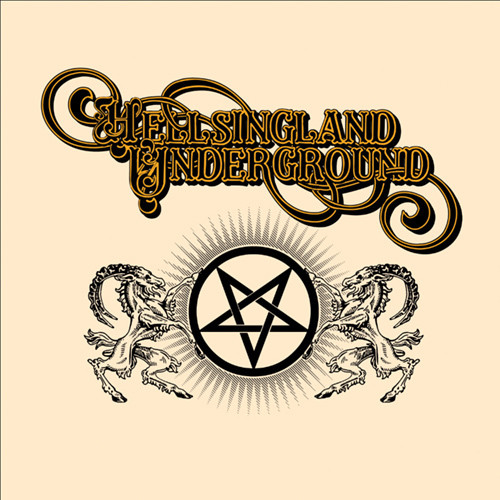 Digipak edition. Digitally remastered and expanded edition of the classic 2008 debut album from Hellsingland Underground. The band quickly drew a lot of fans and attention from fans of both classic rock, southern rock, and country fans from around the world. At first, mainly through their MySpace page, (remember MySpace, anyone?). After starting touring in 2007, they headed into the Europa Studios in Stockholm to record this now classic debut, that is being considered one of the cornerstones in the Swedish wave of country influenced rock that began around the same time. The album made the critics go bananas on both sides of the Atlantic. American journalists just couldn't believe that the sounds that flowed out of the speakers were made from a bunch of small town boys from northern Sweden. The album has long since been deleted, but finally getting a proper release through Wild Kingdom Records.
back to top