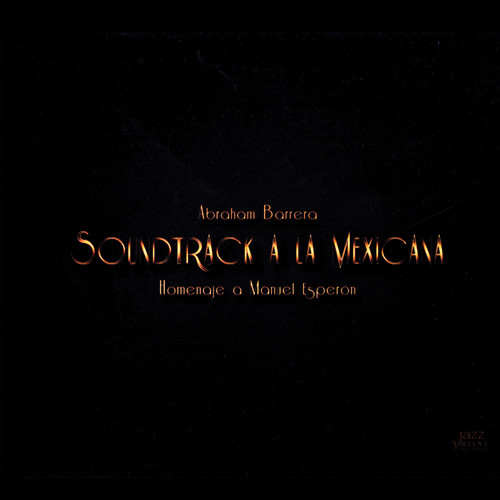 On this release, the music of Mexico composer Manuel Esperon, renowned for his music in the golden era of Mexican film, is performed by the Abraham Barrera Quartet and the International Friendship Ensemble. Manuel Esperon is known for his music written for the films "Ay Jalisco, no te rajes!" "El Penon de las Animas," and "Hay un nino en su future." Other Esperon compositions have become Latin standards, and have appeared on radio stations and in soap operas. His fame in the United States began when his song "The Three Caballeros" was used in the Disney film of the same name in 1944. Although he retired in 1987, his songs continue to be used in filmmaking and television productions.