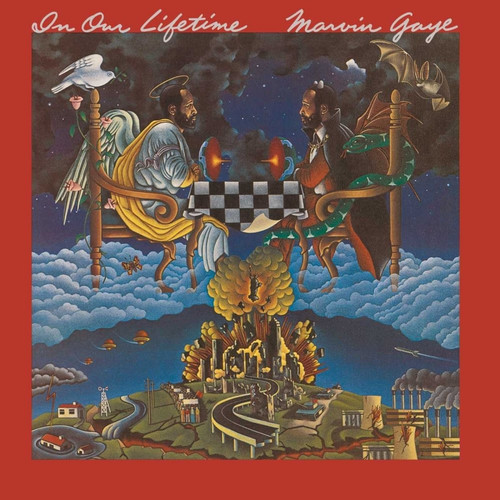 Limited 180 gram vinyl pressing of this 1981 album from the soul icon. In Our Lifetime is the 16th studio album by Marvin Gaye. This was Gaye's final album for Motown before leaving for Columbia Records. Entirely written, produced, arranged, and mixed by Gaye, In Our Lifetime was a departure for Gaye from the disco styling's of his previous two studio efforts and was seen as one of the best albums of the singer's late-Motown period. Recording sessions for the album took place at Marvin's Room in Los Angeles, California, Seawest Recording Studio in Honolulu, Hawaii, and at Odyssey Studios in London, England, throughout 1979 and 1980. The album was the follow-up to the commercial failure of Here, My Dear, a double album which chronicled the singer's divorce from Anna Gordy.