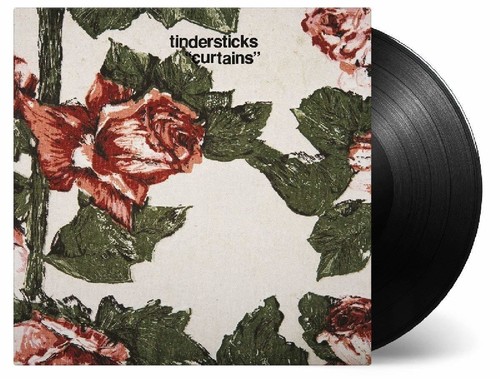 Limited 180gm audiophile vinyl LP pressing in gatefold jacket. Expanded edition contains the 15 original album songs plus nine bonus tracks. Tindersticks is an English alternative rock band led by the singer Stuart A. Staples. They recorded several albums which became popular years after their release. One of them is Curtains. The songs on the album develop themselves into intimidate and destructive pearls. Stuart and Co. Created some melancholic melodies questioning on privacy issues and the feelings of loss. The warmer tones can be found in the vocal parts and putting away some of the depressive moods from their earlier albums. Tindersticks recorded eleven albums to date and recorded songs for which Stuart A. Staples wrote lyrics based on his own life and that of people surrounding him.