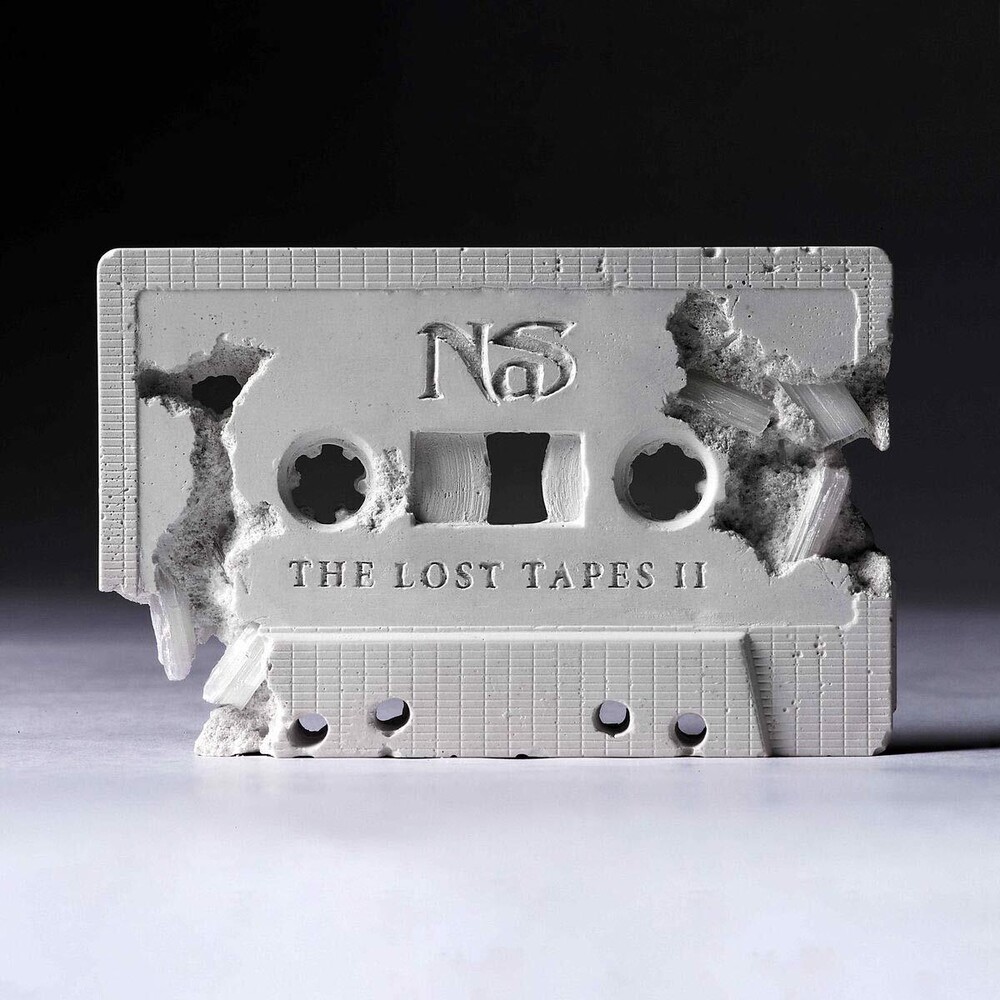 Double vinyl LP pressing. 2019 collection. The Lost Tapes 2 is a compilation album by rapper Nas. It is the sequel to the compilation album The Lost Tapes, released in 2002. The Lost Tapes 2 features unreleased tracks from Nas' last four studio albums: Hip Hop Is Dead (2006), Untitled (2008), Life Is Good (2012) and the album scrapped in favor of Nasir (2018). It includes production from producers such as RZA, Swizz Beatz, Pharrell Williams, Kanye West, No I.D., Pete Rock and The Alchemist, among others.
back to top