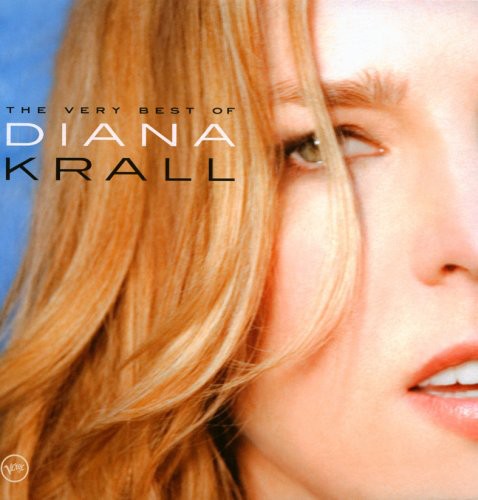 Double 180 gram vinyl LP pressing. The Very Best of Diana Krall collects an assortment of hits from the vocalist/pianist from 1996-2006. Krall covers classic tracks from America's songbook both intimately with a three piece band and on a large scale with a full orchestra. Standouts include Cole Porter's "I've Got You Under My Skin" and "The Look of Love" written by Burt Bacharach and Hal David. Krall has sold more than six million albums in the US and over 15 million worldwide. Krall is the only jazz singer to have eight albums debuting at the top of the Billboard Jazz Albums. To date, she has won three Grammy Awards and eight Juno Awards. She has also earned nine gold, three platinum, and seven multi-platinum albums.