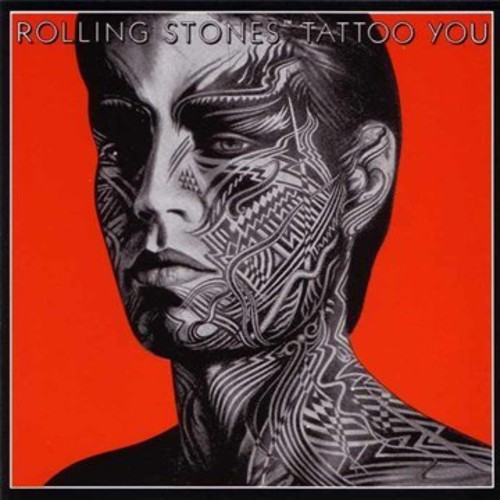 Tattoo You
Artist: The Rolling Stones
Format: CD
New: Not in stock
Wish

TATTOO YOU is another undisputed classic and rightly topped the US charts for nine weeks on it's original release in 1981. It's opening track and first single, Start Me Up, remains one of the band's best loved songs and a mainstay of their live set. The cleverly sequenced Tattoo You comprises six rock tracks, including the US Top 20 hit Hang Fire, the fast blues of Black Limousine, Richards' lead vocal on Little T & A, and the sneering Neighbors, but the five ballads which follow - and formed the second side of the original vinyl really lift it into another league.