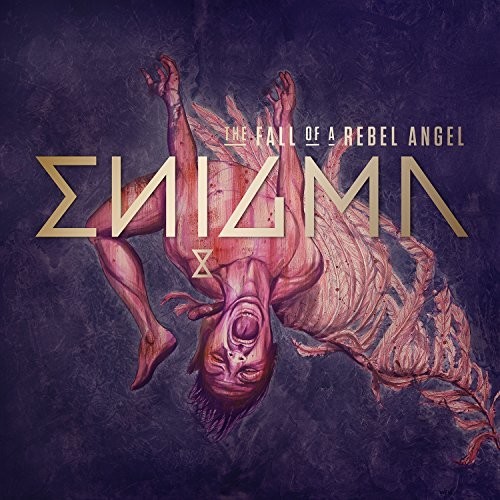 The Fall Of A Rebel Angel
Artist: Enigma
Format: CD
New: Not in stock
Wish

Over 25 years since the release of the ground-breaking debut ENIGMA album, MCMXC a.D., Michael Cretu the founder of this genre-defying act, and its composer and producer has announced a brand new project, The Fall Of A Rebel Angel. The musical act, known globally as ENIGMA, has proved one of the most successful of the last quarter-century, delivering more than 70 million sales across seven albums, 60 Number One albums around the world, and in excess of 100 Platinum awards. Now, in 2016, Cretu re-connects with the bold, pioneering musical sound-world of that very first multi-platinum album a unique and timeless world that touched millions across the globe, and helped define the musical landscape of an entire generation.