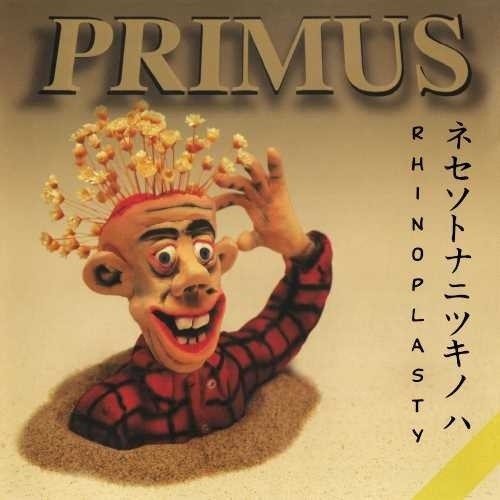 Limited 180gm vinyl LP pressing. Rhinoplasty is an EP by Primus, originally released August 11, 1998 by Interscope Records. The EP features covers of songs by artists such as Stanley Clarke, Metallica, and Jerry Reed. The live version of "Tommy the Cat" is performed with "The Awakening" in the middle. The original song was by The Reddings from their 1980 album The Awakening, and had previously been covered by Les Claypool and the Holy Mackerel on their album Highball with the Devil.