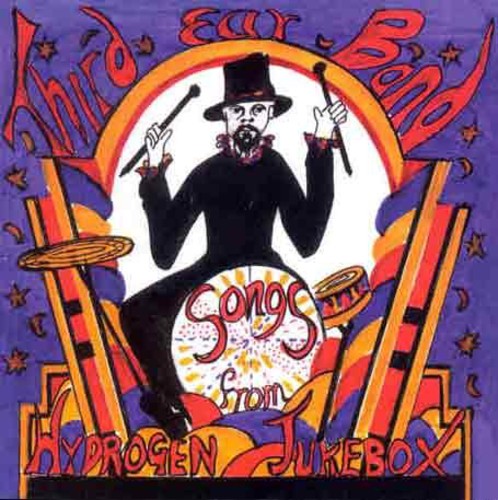 Repressing. The Third Ear Band first arrived on the scene in the mid-'60s as part of the whole underground movement. They were an experimental band using violins, oboe, cello, viola, and hand percussion instruments. They didn't play songs as such, but created extended instrumental pieces somewhat in the manner of some of Terry Riley's work, best described as Electric Acid Raga. The band reformed in the late '80s, still led by Glen Sweeney. This album was originally released in 2005.