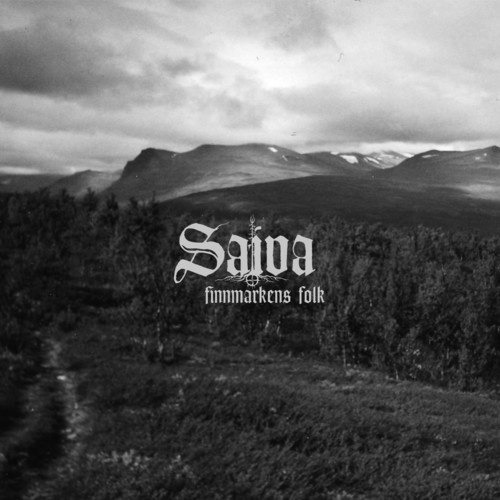 Digitally remastered and expanded edition. This is a reissue of the band's classic 2013 EP including two lengthy new tracks with a total playing time of 30 minutes. Offering a chance to obtain a long sold out classic and find out what Saiva have been plotting in the subsequent five years. The original EP was first released as a 7 inch record limited to only 200 copies and was sold out almost instantly. Primitive 90's sounding black metal mixed with Saiva's unique style of folk rock music. Saiva is in a way a continuation of A. Pettersson's former project Lönndom. A project that has grown to be known for it's unique sound. Saiva consists of a man who lives and breathes in his Lapland. This is his true artistic expression where he writes, compose and record everything in solitude.